Travelling below the waves to see the wreck of The Titanic, viewing the largest creature ever to have lived on Earth, and stepping on singing sand are just a few of our highlights

Newfoundland and Labrador and Nova Scotia

Travel to The Titanic 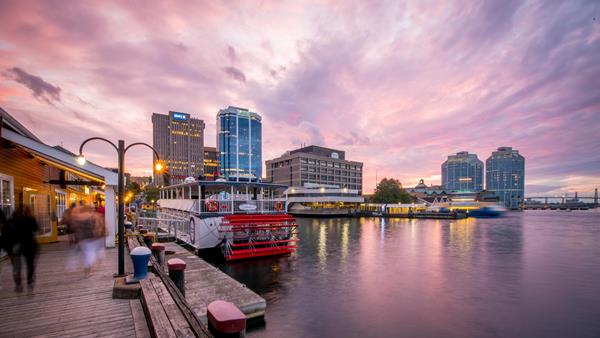 The port of St John’s, Newfoundland and Labrador could be your springboard to explore the The Titanic! For the cost of a first-class ticket on the doomed ship, you could travel 4,000 metres below the waves. Dive down in a titanium submersible to enjoy the classic view of the deck and staircase epitomised in the movie Titanic. The first voyages will re-start in May 2018.

For those who would like to keep their feet firmly on the ground, visit the Maritime Museum of the Atlantic in Halifax, Nova Scotia. View an original wooden chair from the ship’s sun deck and recline in a replica, and peruse more than 50 artefacts collected by local sailors sent to recover the bodies.

One of the most poignant exhibits is a tiny pair of leather shoes. DNA testing show they belonged to 19-month-old Sidney Leslie Goodwin from England. His father was en-route to Niagara Falls to start work. Goodwin was buried at nearby Fairview Lawn Cemetery along with 120 victims including a certain J Dawson. 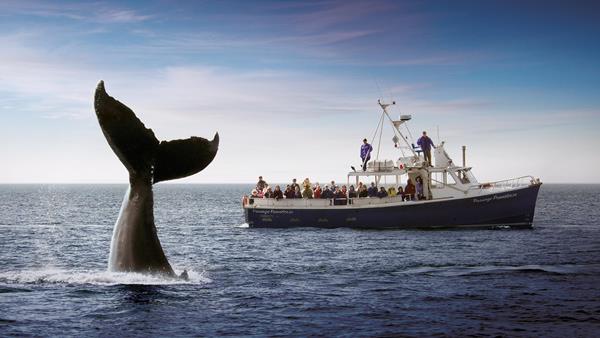 View the majestic Blue Whale, the largest animal that has ever lived on Earth, in the krill-rich waters off Atlantic Canada. From spring until autumn, you can be spot them along the north coast of the Gulf of St Lawrence and the east coast of Nova Scotia. During the summer, the Atlantic population can also be found along the south coast of Newfoundland and Labrador. They tend to migrate south for the winter.

A voracious appetite for krill, small shrimp-like crustacean, brings the Blue Whale to feed in the waters off the coast of Nova Scotia. A single whale can consume as much as four tonnes of krill every day.  Statistics relating to this giant are staggering; the largest adult on recorded was 29.9 metres and weighs up to 173 tonnes (173,000 kilogrammes), which is comparable to eight airplanes.

The Blue Whale was on the brink of extinction and although it still appears on the endangered list, was one of the first species that was saved on a global scale. In celebration, the UK’s Natural History Museum has now suspended a skeleton of the Blue Whale in entrance hall and has aptly named it Hope.

Step on the sand that sings 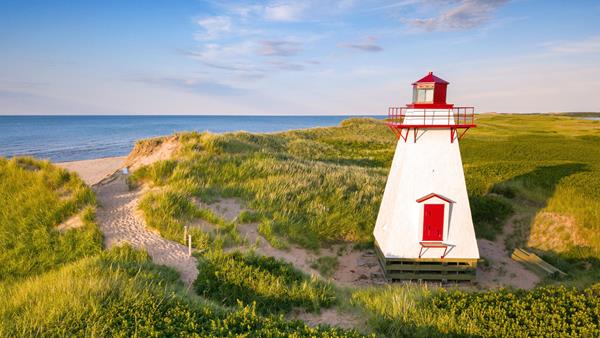 Walk on the singing sand of Basin Head Provincial Park and listen as the sand mysteriously squeaks underfoot. The beach, with its characteristic red rocks, is one of only a few places in the world that enjoys such a phenomenon.

The phenomenon is not completely understood scientifically, but it has been found that quartz sand will do this if the grains are rounded and highly spherical. It is believed the sand grains must be of similar size, so the sand must be well sorted by the actions of wind and waves. The singing sound is then believed to be produced by stress as each layer of sand grains slides over the layer beneath it.

The beach is located on the eastern tip of Prince Edward Island. The deep red-clay colour extends to the island’s roads which offsets the sapphire sea and emerald green farmlands to create a picture-postcard scene. 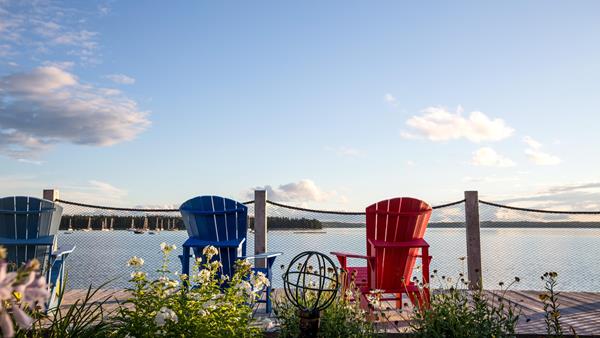 Navigate the tide times to visit a part-time island which lies off the coast of Saint Andrews in Passamaquoddy Bay.

You don’t reach Ministers Island in the conventional way. Forget boats, you will be hopping on a four-wheel drive car to take you across a wide gravel bar and seafloor at low tide. On arrival you will find an enchanting place where time stands still.

The 280-hectare island was the summer estate of the late Sir William Van Horne. He was the driving force behind the Canadian Pacific Railway.  In its day, the island and Van Horne's activities were a major tourist draw for Saint Andrews. Van Horne was responsible for making Saint Andrews Canada's first seaside resort, as his many wealthy friends followed his lead and bought holiday homes here.

Today, take the time to view Sir William's sandstone mansion, furnished in the most lavish of Edwardian manner along with the bathhouse which he used as his art studio and hideaway.

Call of the wild 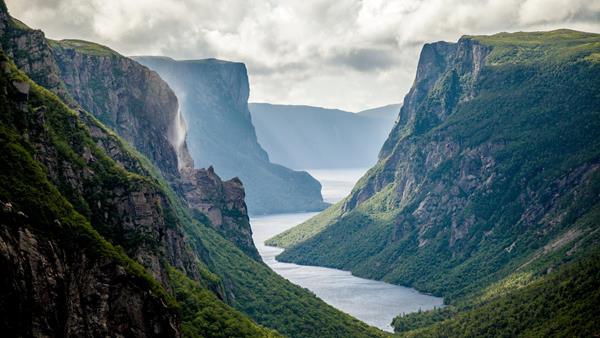 Marvel at herds of moose and caribou in Gros Morne National Park. You’ll discover why the flat-topped mountains and deep-set fjords are regarded as Newfoundland and Labrador’s scenic masterpiece. Designated a UNESCO World Heritage Site, the pristine landscape is one of the most beautiful parks in Canada.

As you wander the coastal paths, look in awe at some of the world’s oldest mountains that rise 700 metres above the ice-blue waters of the fjords. Amazing to think, The Long Range Mountains are several million years older than The Rockies.

Jump aboard a boat trip which will navigate the dramatic Western Brook Pond, a narrow fjord with soaring cliffs characterised by cascading waterfalls. Set off on the Viking Trail at Deer Lake where moose and woodland caribou set the pace of life. Also keep an eye open for red fox and Arctic hare which thrive on the tundra. The best time to hike is from June to September.

A futuristic interpretation of a rural retreat, Fogo Island Inn is an island off an island, off the radar and seemingly on the edge of the Earth

Offering 13 beautifully-appointed guest rooms, the Hillsdale House Inn is a traditional inn located within the historic town of Annapolis

Known across the world for its unique heritage and service, The Great George offers guests an authentic yet refined stay in Charlottetown

Converted from a stylish trio of heritage townhouses, The Haliburton in downtown Halifax is one of Nova Scotia's finest boutique hotels