The food and drink of Latin America

You may already be a fan of fiery fajitas or choose an occasional ceviche from the menu, but Latin American cuisine has so much more to offer than the well-known staples.

In Chile and Argentina, asado (meaning to grill or barbecue over wood) is exceptionally popular. Beef, pork, goat and Patagonian lamb is grilled and served with delicious salads, dips and freshly baked bread. Washed down with a pisco sour, a traditional and refreshing cocktail, you have the makings of a mouth-watering meal.

Over in Peru, the food scene is becoming widely regarded as one of the best in the world. The country’s capital city, Lima, has seen the opening of many new restaurants, a handful of which have made it on to the prestigious ‘World’s 50 Best Restaurants’ list. And let's not forget Mexican cuisine - a food heritage so revered it's been recognised and protected by UNESCO.

Our team of Latin America specialists have rounded up their favourite dishes and places to eat from across the region. We’ve also selected some of our best holiday ideas to help give you a taste of what Latin America has to offer.

Where to go and stay to experience Latin America gastronomy

Mexico offers an exciting destination for a family holiday

Get your gastronomic kicks on this food tour of Mexico.

Enjoy your stay in trendy Santiago before you begin your tailor made Chile tour.

Argentina is famed not only for its diverse and dramatic landscapes but also for the quality of its food and wine.

Read more
Chosen by our travel specialists to surpass your highest expectations, A&K Favourites are a collection of luxurious hotels which offer our clients a little something extra on check-in.
Offer available

One of the most unique hotels in Cusco, the Belmond Hotel Monasterio combines centuries-old charm with professional service

Alto Atacama is a stunning work of architecture set against a backdrop of unique topography, awe inspiring natural beauty, and rich cultural heritage 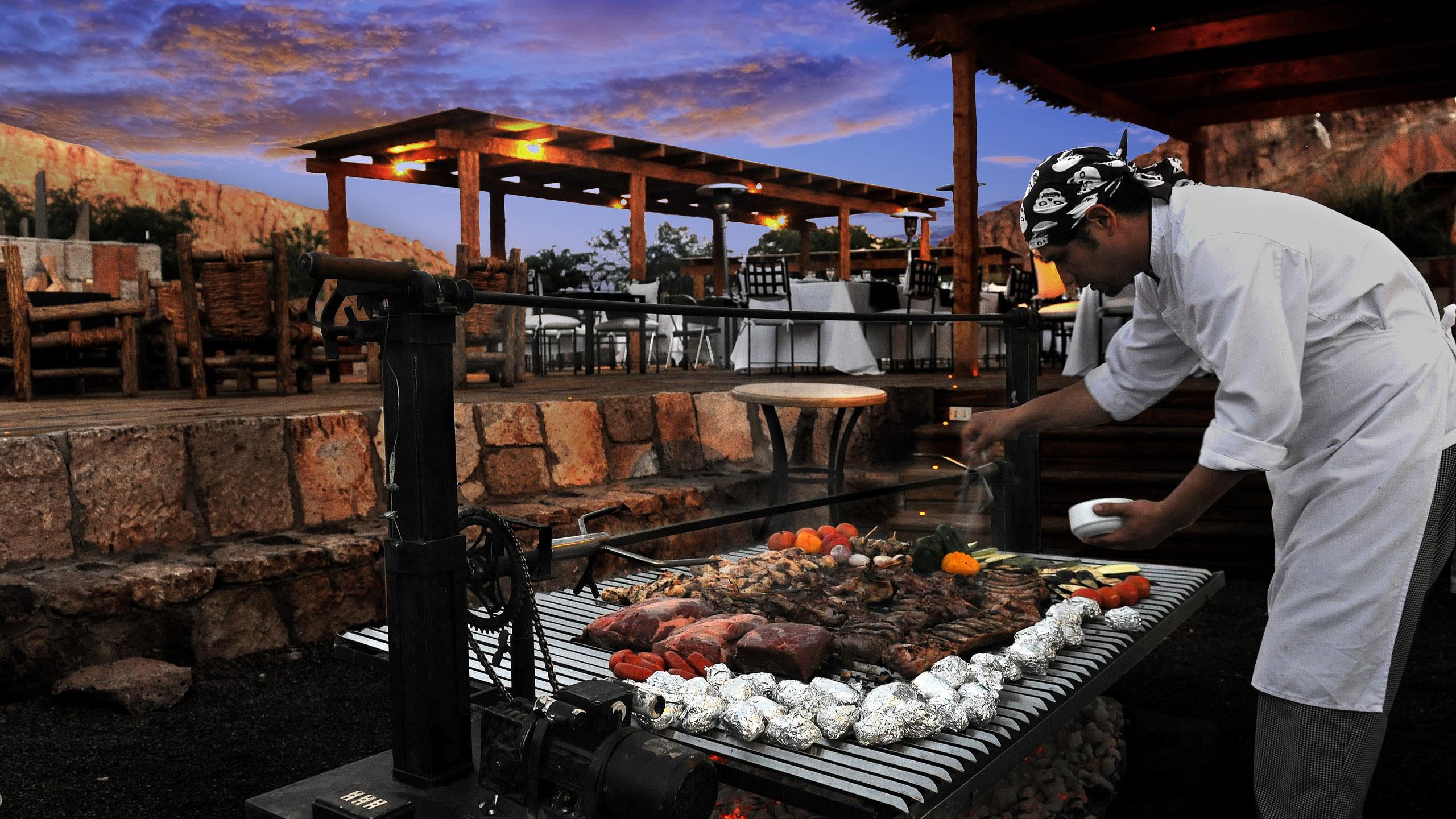 Latin America is fast becoming a tourist hotspot, and not just for intrepid explorers looking to get off the beaten track. Its cities are over flowing with arts, culture, and beautiful architecture that make...Blog 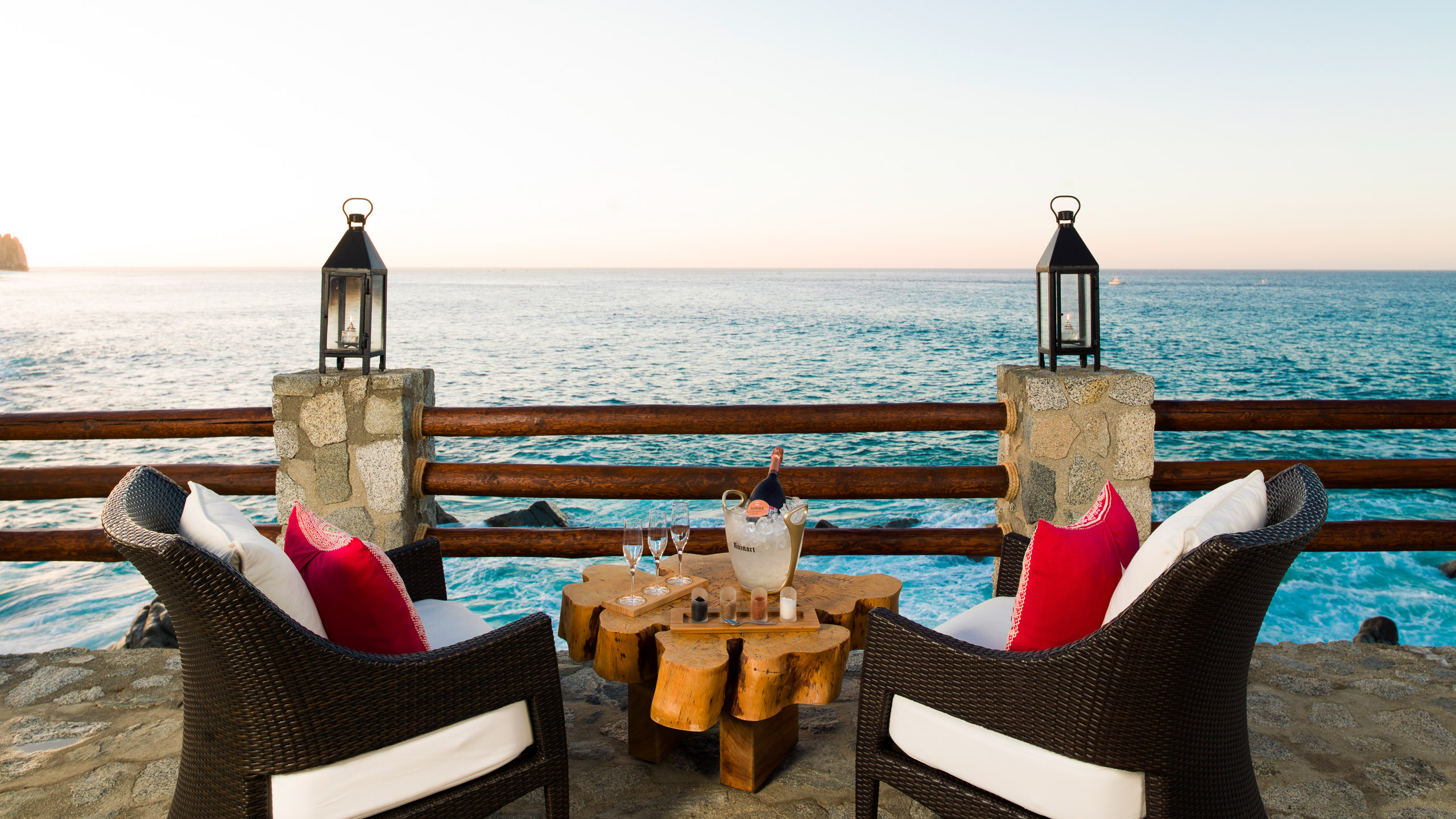 Dive in to Latin America

Latin America: A continent of contrasts

From the crumbling Mayan ruins of Mexico to the frozen snowscapes of Antarctica, Latin America is one of our all-time favourite regions. And it’s not difficult to see why.

For many of us, that dream holiday is one that lets us escape the crowds, get back to nature and leave the modern world behind.

The incredible wildlife of Latin America

Of all the things that make Latin America so special it’s perhaps the wildlife, in all its wonderful variety, that sets this continent apart from the rest.

With thousands of miles of coastline lapped by the Pacific, Atlantic and Caribbean oceans, it’s no secret that Latin America is known for its great beaches.

Our favourite photos of Central America