What do China’s Great Wall, the City of Quito and Iguazu National Park all share? Aside from featuring on many a travel bucket list, they’ve all been awarded protection by the United Nations Educational, Scientific and Cultural Organisation (UNESCO).

UNESCO protect and preserve natural heritage that is considered to be of exceptional value to humanity. Sites are carefully selected based on their cultural, historic or scientific significance.

There are more than a thousand sites under the care and conservation of UNESECO. Italy is home to 53 recognised sites – more than any other country. China is also heritage-rich, with 52 listed places.

Some are tourist hotspots. Others take you off the beaten track. All are unforgettable. Here are some of our favourites. 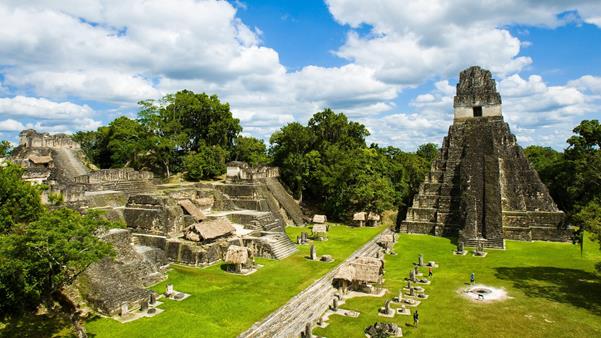 In the heart of the Guatemalan jungle, the ruins of incredible ancient Mayan cities lie abandoned by a once-great civilisation. Perhaps the greatest of all Mayan sites, Tikal was inhabited from the 6th century BC to the 10th century AD. The ceremonial centre contains a staggering number of impressive temples and palaces, and remains of dwellings are still being discovered throughout the surrounding countryside. 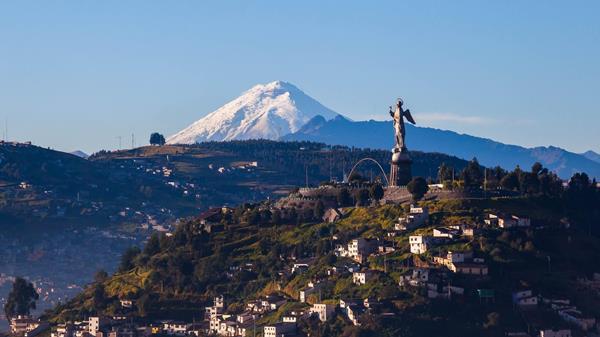 At 10,000 feet above sea level, Ecuador’s capital was the first city to be named a UNESCO World Heritage Site. Quito’s historic colonial centre is home to baroque churches filled with artworks, ancient cobbled squares and fine examples of 16th and 17th-century architecture. Despite being close to the equator, it’s mild, spring-like climate allows for idyllic strolls around its café-lined streets, atmospheric markets and numerous historic sites. 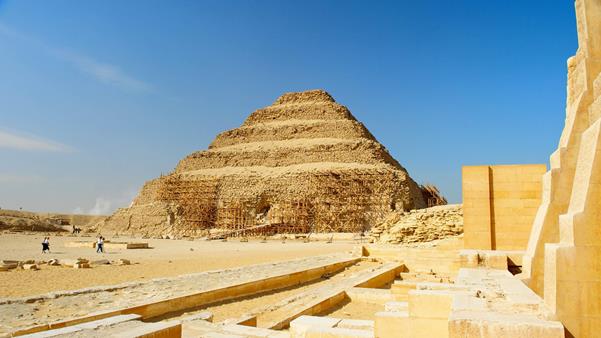 The capital of the Old Kingdom of Egypt boasts some extraordinary monuments, including rock tombs, temples and pyramids. In ancient times, the site was considered one of the Seven Wonders of the World. Located south of the Nile River delta, Memphis is a great add-on to our Classic Egypt itinerary, which takes in other Egyptian UNESCO sites such as historic Cairo. 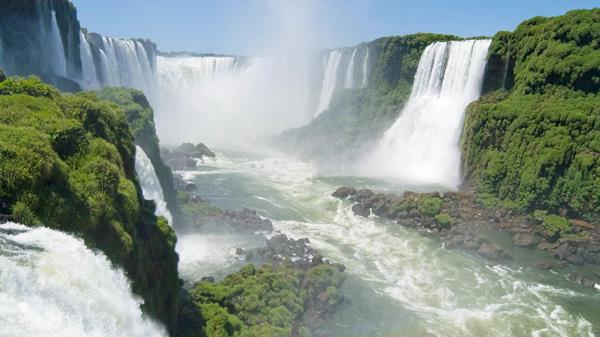 Set among a rainforest teeming with life, the jaw-dropping Iguaçu (or Iguazú) Falls should be on any travel bucket list. These thundering falls are part of the world’s largest waterfall system, spanning almost 3km and crossing the border between Brazil and Argentina. To witness the falls is an unforgettable experience, or for an even better vista we suggest a helicopter flight over the top. 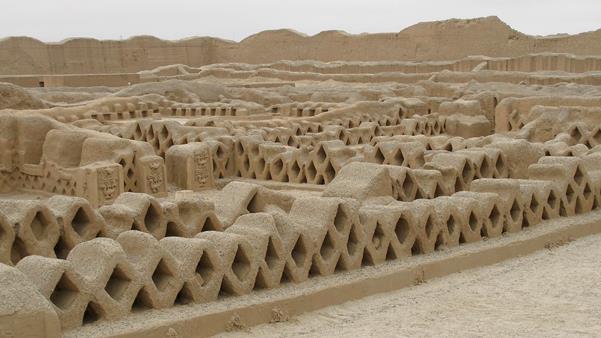 Located in northern Peru, Chan Chan is the largest of South America's pre-Columbian cities. Its development peaked in the 15th century, before falling to the Incas. Although parts of the outer construction have eroded away due to flooding, there are still many impressive features that never fail to wow visitors. 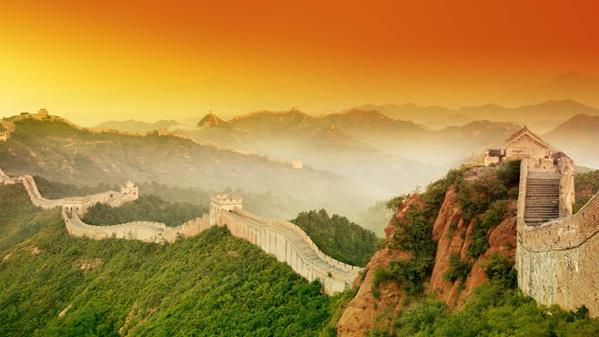 China's Great Wall is undeniably impressive. With over 1,000 years of construction, dating back as early as 220BC, it's the world's largest military structure. Its historic and strategic importance is matched only by its architectural significance. Our China specialists can help you decide which part of the wall to visit first.