Going beyond the blossoms in Japan

There’s more to Japan than just cherry blossoms. Travellers heading to Japan for this floral phenomenon can struggle to be in the right place at the right time; or even get there at all, thanks to hanami (cherry-blossom viewing) mania. Fortunately for those wanting to experience Japan’s ancient traditions, the country’s many other matsuri (festivals) offer a host of guaranteed experiences, from the spiritual to the prosaic, and excellent reasons to visit this intriguing country at any time of year. 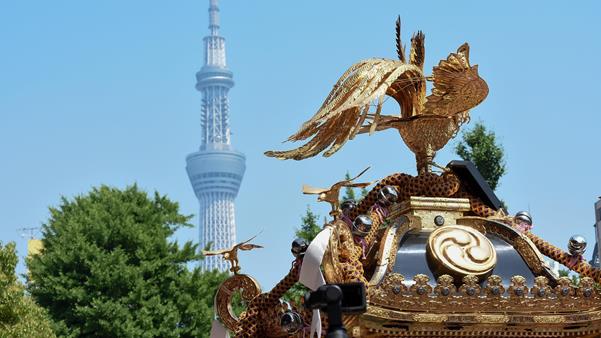 The political centre of Japan since 1603, Tokyo weaves the thrum of 21st century life with a deep sense of history. Ultra-modern skyscrapers march side by side with shrines  and temples, while the country’s most populous city finds breathing space in serene gardens and parks. Go for the shopping and stay for the culture in its dozens of museums.

Held on the third weekend of May, Sanja Matsuri is one of the city’s largest Shinto festivals. Two million people gather to witness a trio of portable shrines process through the energy-charged streets, accompanied by traditional music and dancing. Early summer sees two other major religious festivals: Kanda (May in odd numbered years) and Sanno (June in even years). Dedicated to the gods of fishermen, businessmen, harvest and matrimony, Kanda’s week of festivities celebrates the wealth and prosperity of the people, while Sanno reveres Toyko’s guardian deity. Less spiritual, but no less impressive, the city hosts three of six national sumo tournaments, each lasting 15 days, in January, May and September. 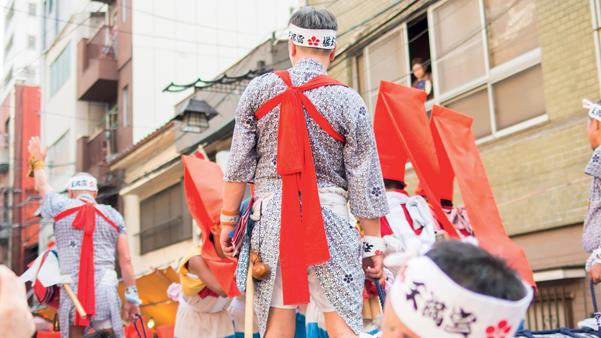 As well as March’s edition of the Grand Sumo Tournament, Osaka’s festival delights include Tenjin Matsuri. With a history stretching back over 1,000 years, it is arguably the country’s most magnificent boat festival. Dedicated to Tenman Tenjin, patron deity of art and learning, the festival encompasses bunraku puppet plays and kagura music, a 3,000-strong parade of people in imperial court dress, and a procession of 100 boats, lit up in a fantastic display as fireworks explode overhead. 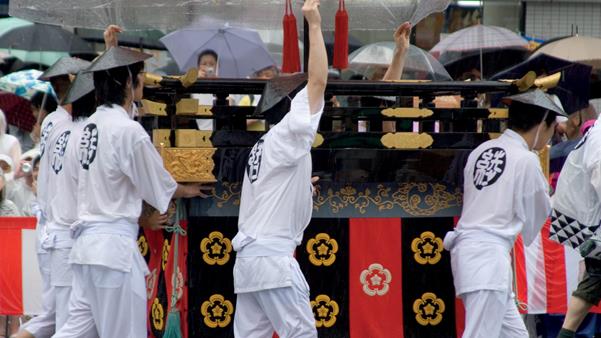 Once the imperial capital of Japan, Kyoto is the country’s cultural centre, where the traditions of the geisha, temples and formal gardens reflect a city uninterrupted by the modern world. Spared the ravages of World War II, its centuries-old Nishiki Market, UNESCO-protected Kiyomizu-dera Temple and riverside Gion District will transport you back in time.

Kyoto’s three major festivals include Aoi Matsuri in May, where hollyhocks (aoi) rather than cherry blossom are celebrated. A procession of oxcarts, cows, horses and 600 people bearing aoi leaves are led by an imperial messenger from the palace to the Shimogamo and Kamigamo shrines. For the whole month of July, Kyoto is taken up with Gion Matsuri, all street food, open houses and a massive parade, while October’s Jidai Matsuri, the Festival of the Ages, commemorates Kyoto’s founding with an historical re-enactment procession of locals in authentic dress from different periods of the city’s past. 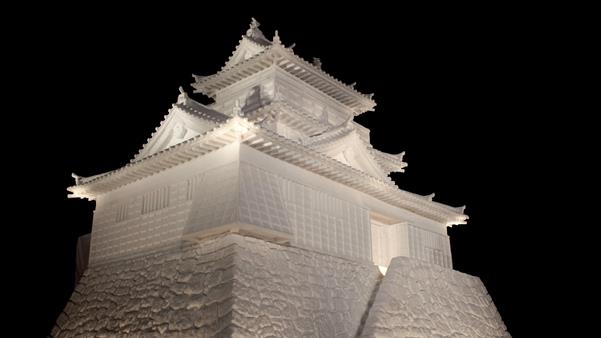 Sapporo is the must-see face of modern Japan, all neon signs, sleek cafés, shopping, nightlife and fast food. But if the pace gets too much, visitors can step away into Hokkaido’s mountains and its hot springs for some rest and relaxation.

As well as summer beer and food festivals, Sapporo hosts one of Japan’s most famous winter events, the week-long Snow Festival every February. More than two million visitors come to view the incredible ice and snow sculptures, and to be entertained by the event stages, food stalls and even snow slides scattered between them. February is also the month of Yuki Akari no Michi or the Snow Light Path Festival in nearby Otaru, when the city is decorated with hundreds of lanterns and small snow statues. 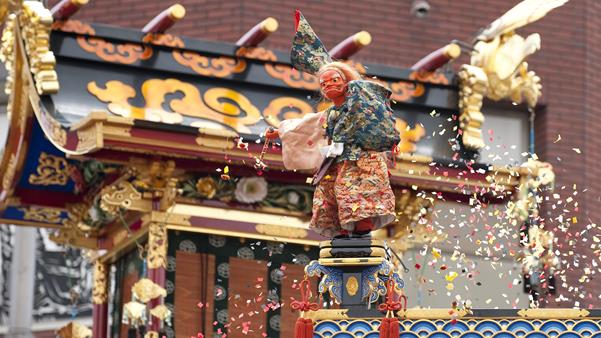 One of those rare things, a rural Japanese city, Takayama’s remote mountain location provides an insight into traditional country ways, with its beautifully preserved old town and slower pace of living. Morning markets, the Hida Folk Village open-air museum and a former castle site help to bring the past to life.

In April and October, Takayama hosts, respectively, the Sanno and Hachiman Matsuri, when a dozen heavily decorated floats are displayed, including performances of sophisticated mechanical dolls on board, before being pulled through the streets in the evening. If you miss the festivities, during the year the floats are on display at warehouses throughout the city. 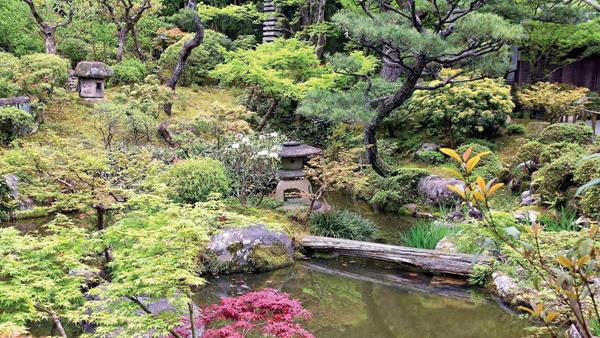 Japan’s first permanent capital, Nara boasts some of the country’s greatest historical treasures, including its largest Buddhist temples, the world’s oldest wooden buildings, an excellent national museum, the Yoshikien Garden and the family temple of the Fujiwara Clan.

In March, Omizutori at the Todaiji Temple marks the culmination of the two-week Shuni-e sin-cleansing ceremony, heralding the spring. For over 1,200 years, the sacred water festival has seen torch-bearing monks gather at the Wakasa Well, where they sketch circles of fire in the air. The following day, the monks draw the water and offer it to the public.

Combining fantastic foodie experiences, remote natural retreats, and a chance to discover Japan’s historic and ultra-modern marvels, this diverse itinerary leads you to the heart of an extraordinarily unique country

The Colours of Japan

Japan is a kaleidoscope of natural beauty, elegant architecture and cultural wonders

A taste of Japan

Let us reveal the secrets of sushi and sashimi as you learn to make soba noodles, sushi rolls and miso soup in Tokyo and Kyoto