How to see the world’s big cats

Big cats are among the world’s most-loved creatures, and they thrive in the most spectacular locations. The top of the food chain, they’re a sign of a rich and healthy environment

Like any wildlife-spotting hobby, seeing big cats in their natural habitat can easily become an obsession. It’s one that will take you to the world’s most verdant places as well as some of the harshest. Abercrombie & Kent take clients to a variety of hard-to-reach destinations, and our tailor-made itineraries are perfectly suited to those wishing to see the Canada Lynx in the country’s norther reaches, the elusive Jaguar of the South American rainforests, the snow leopard of Tibet and many others.

Lion are obviously an incredibly popular creature and they can be seen in safari parks all around the world. However, it’s only when they have their full freedom that their magnificence can be truly appreciated, and their behaviour truly understood. The BBC’s Big Cats shows the lions of Ruaha behaving in a strange way. These lions gather in 'super prides' which can hunt even the largest prey, displaying incredible intelligence. Ruaha is a favourite safari destination in Tanzania, and the A&K’s Highlights of Southern Tanzania itinerary explores the national park as well as the nearby Selous Game Reserve. 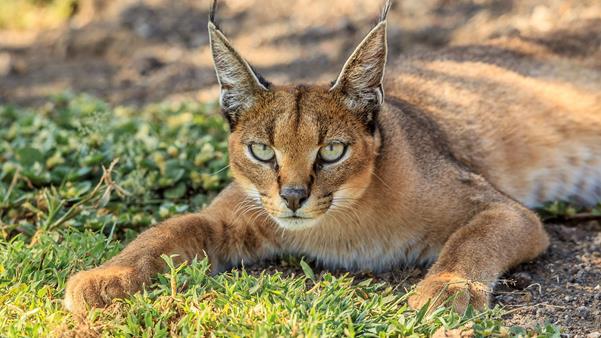 Also in Tanzania, the caracal is a spectacular predator to see on the hunt. Leaping high into the air in pursuit of birds or racing over flatland after smaller mammals, it’s a sight that sets the heart racing. Their face is full or personality, with golden-tinted eyes and dark feather-like tufts protruding from the tips of their ears. These cats tend to be nocturnal hunters and are best seen on night drives, however one of our travel specialists was lucky enough to see one in daylight when exploring the Ngorongoro Crater in the north of the country. 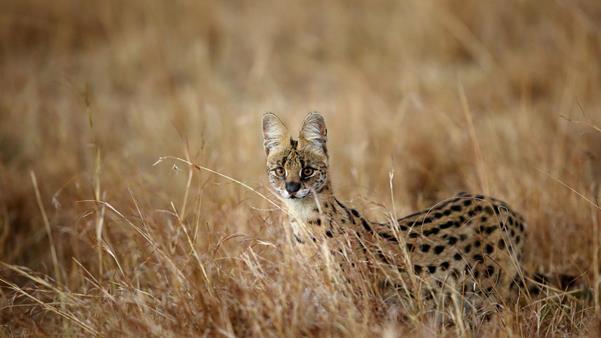 Another little-known feline predator is the serval, which are widely distributed throughout the south of Africa. Kruger National Park in South Africa is home to these secretive and adaptable cats. While Big Cats looks at the many ways the serval has adapted to the changing industrial regions, nothing beats seeing them in a wild setting. Plus, Kruger is a luxury hotspot home to no less than five A&K Favourite hotels. Serval are active at all hours of the day, and can be seen leaping after birds, rodents, frogs and insects – an incredibly elegant sight. 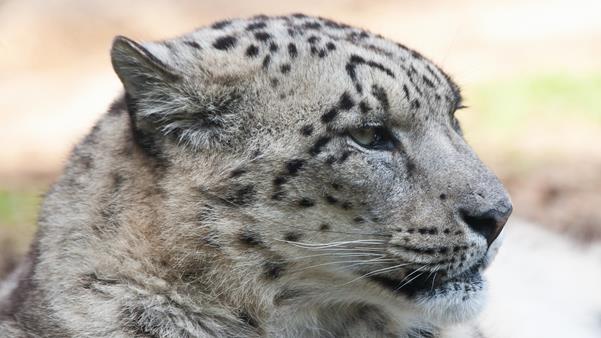 The Himalaya and their surrounding mountainous regions are the picturesque backdrop of the snow leopard. These cats patrol enormous territories, making them rare and always short of space however much is set aside for them. Only the most dedicated feline enthusiasts can tick these well-camouflaged creatures off. We recommend taking the Classic Tibet itinerary, which takes you deep into their territory and can be modified to include as much of the wilderness as possible, giving you the best hope of getting near enough to catch a glimpse. 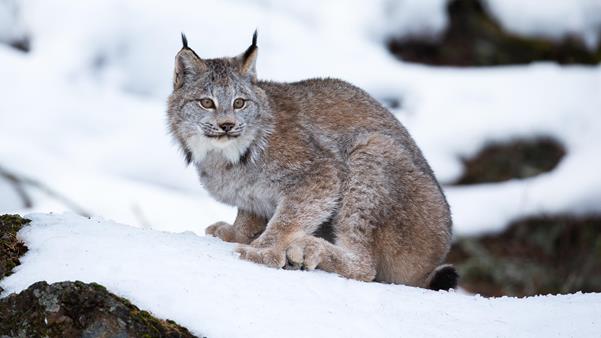 The Canada Lynx is another rare but worthwhile sight. The silver-grey hue of the coat gives them the perfect ambush on any prey, which it’s able to track with incredible skill, and some have even been seen which are a shade of blue. Take The Great Ice Bear Adventure itinerary to get to Canada’s most northerly reaches, where you’re most likely to find them. You can take a few days out from your search for polar bear to try tracking them down. 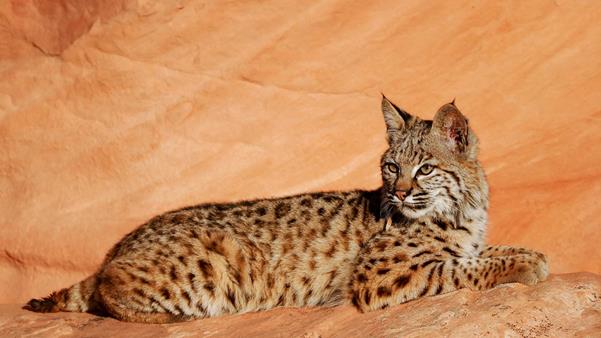 Head south into the United States to spot the bobcat in the country’s wildest landscapes. This cat doesn’t rely on forests, and is well suited to rugged desert terrain as well. The feline is fast, a good climber and is extremely well-hidden by its coat. Taking a hike through the Grand Canyon on the Classic Grand Canyon and the South West itinerary will give you a good chance to see one, though you can at least be guaranteed a sighting of the canyon. However, many of the United States itineraries can be adapted to seeing these animals, whose habitat stretches over much of the country. 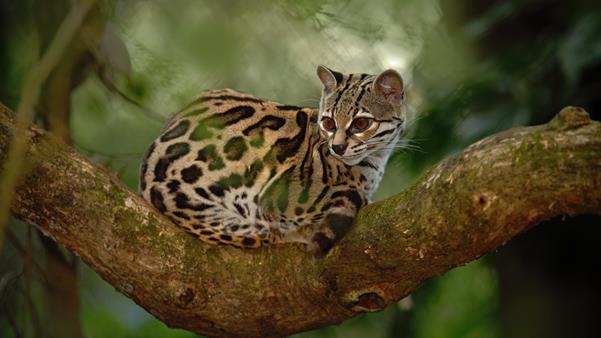 Continue into Central America to see the margay, which boasts a dazzling coat. These slick carnivores scuttle through the trees at amazing speeds. In fact, they’re the only the cat that can climb down trees face first. As well as some of the region’s most fascinating creatures, the Rainforest, Ruins and Reefs itinerary through Guatemala and Belize will take you deep into the margay’s jungles. You can occasionally see them leaping after monkeys and birds at amazing heights above you. 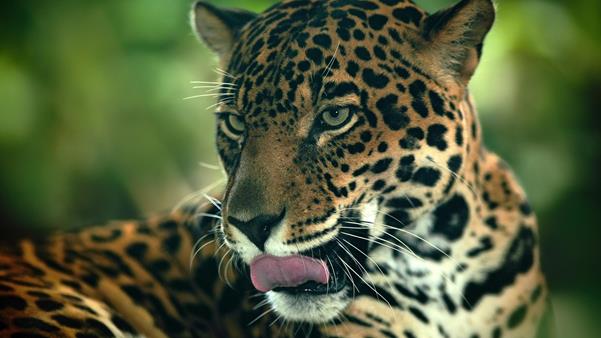 Few experiences match hearing the jaguar’s growl when you know you’re entering its lair. With its extremely powerful bite and stocky frame, this is one of the most graceful hunters to watch. They slink silently through the foliage, along branches and even through rivers. Costa Rica is a good location for sightings among the tropical flora, and the Highlights of Costa Rica itinerary takes you to some of the best national parks for viewing the many rare and endangered species with an ecological focus. Some of A&K’s expert guides are trained to track these extremely elusive animals in their habitats, which span much of South America.

Uncover the secret treasures of the Knight Inlet, located at the mouth of the magical Glendale River. See grizzly bear, whale, dolphin and abundant birdlife as you unwind in this tranquil wilderness

Stare into volcanic craters, relax on tropical beaches and spot endangered species on this incredible tour of Costa Rica

This Alaskan holiday allows you to uncover Alaska in all its great-outdoors glory. You’ll bike, paddle, hike and zip-line your way through the unforgettable landscape.

Immerse yourself in colonial grandeur, ancient civilizations, dense jungle and the rich cultures of the Maya when you travel to Guatemala and Belize