How we're helping to save our Blue Planet

At A&K, we understand just how precious our natural world is. That’s why the charitable arm of our business, A&K Philanthropy, is constantly working to help reduce the impact of human activity on our planet, as well as supporting communities in developing areas.

The effects of climate change, human activity and man-made pollutants are making their mark on our natural world now more than ever. With rapidly melting polar ice caused by increasing ocean temperatures, and more than eight million tonnes of plastic waste entering our seas each year, fragile ecosystems and animal species are under threat.

Here are just a few of our latest projects in the fight to help save our oceans. 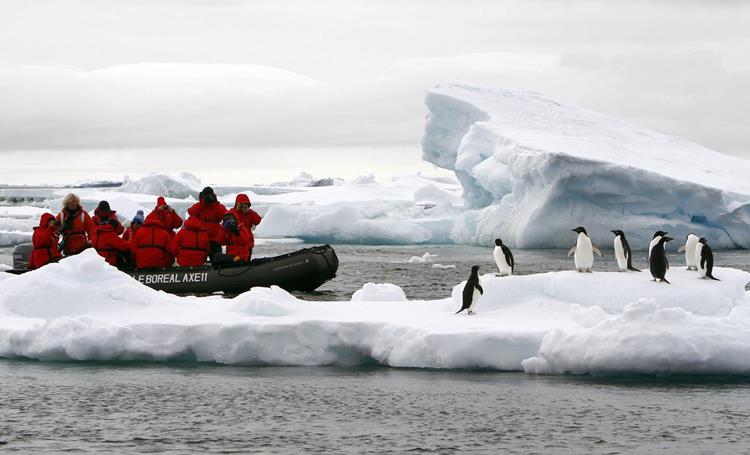 Directed by the award-winning climate scientist Dr James McClintock, this project studies the effects of climate change in Antarctica’s vast Southern Ocean. Since its inception, the project has been at the forefront of polar marine life research, collecting the scientific data that will help steer our efforts in the fight against climate change.

Since 2007, A&K Philanthropy and A&K clients have contributed to Dr McClintock’s pioneering studies through donations to help purchase essential laboratory supplies and equipment. In 2012, researchers at Antarctica’s Palmer Station were presented with a ‘penguin cam’. The live-streaming equipment was installed on Torgersen Island to monitor a population of Adélie penguin.

The work carried out by the team aims to gain a better understanding of wildlife behaviour and the environmental challenges it faces. 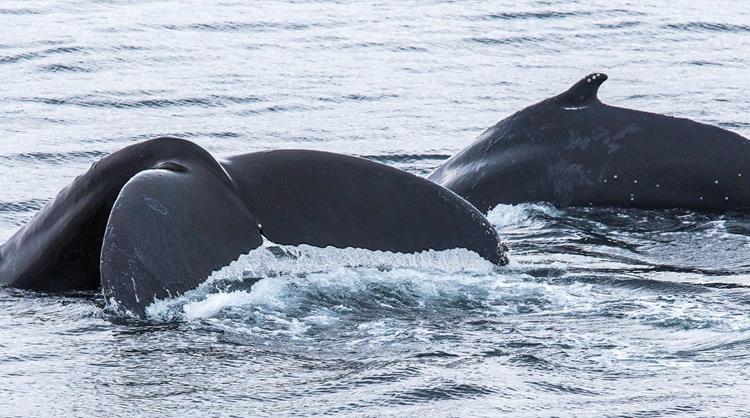 Allied Whale is an ongoing initiative run by the marine mammal research group of the College of the Atlantic. Since 1972, Allied Whale has worked to better our understanding of humpback whale populations, including behaviour and habitat. One of its most significant achievements has been to establish the world’s first oceanwide catalogue of individually identified whales. This is continually updated with the vital support of A&K Philanthropy.

If you choose to travel with A&K to Antarctica on one of our luxury expedition cruises, you too can become part of this important scientific research effort. Our expert guides will help you to capture photographs of humpback whale, and record information of where and when they were taken. This data will help researchers to investigate the movement of whale populations, and understand more about the challenges they face. 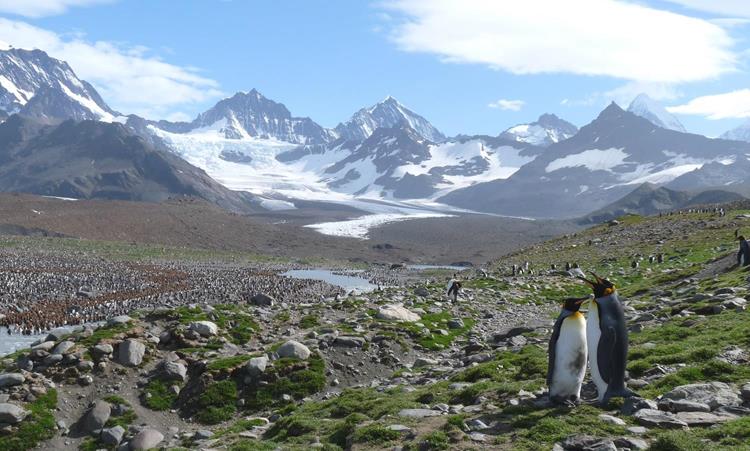 Set amid a confluence of cold Antarctic currents and the warmer waters of the north, the island of South Georgia provides a unique habitat for more than 81 recorded bird species. However, this population is being threatened by an invasive species of rat. Introduced to the island by whaling and sealing ships, brown Norway rats have decimated the eggs and chicks of ground-nesting birds such as petrels, prions and pipits.

The South Georgia Heritage Trust aims to help control the invasive rat population before important bird species are wiped out. In March 2015, the project carried out wildlife-safe baiting for invasive rodents throughout the island. Ongoing monitoring will ensure that the rat numbers are controlled, encouraging the return of millions of seabirds and restoring the island’s native ecology. 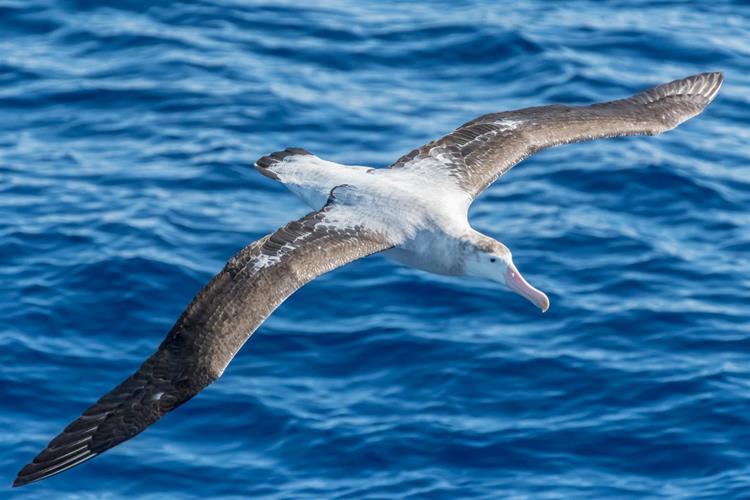 Of the world’s 22 albatross species, 15 are threatened with extinction. The remaining seven are considered near-threatened. While foraging at sea, albatross are attracted to bait from fishing vessels as an easy source of food. The birds often swallow baited longline hooks, and are then dragged below the surface and drowned. They can also collide with trawl cables or become entangled in nets.

A&K Philanthropy is working with the Agreement on the Conservation of Albatrosses and Petrels (ACAP) to help address this crisis. Together with the help of fishers and local authorities, we’re supporting research to develop and refine seabird bycatch mitigation measures. The project’s aim is to reduce the number of albatross that fall victim to modern fishing methods, and help ensure these majestic creatures continue to soar the planet for generations to come.

If you’d like to get involved in any of A&K Philanthropy’s projects, you can find out more at akphilanthropy.org. Alternatively, take a look at the related Antarctica cruises below. These suggested itineraries allow you to get up close with incredible polar wildlife and contribute to important scientific research.

How you can get involved