Meet the polar bear of the Northwest Passage

The world's largest land predator is a beautiful sight to behold. See the polar bear for yourself on a journey to the Arctic Circle

Padding across sea ice and plunging into freezing waters, the polar bear dares to tread where few else do: the Arctic Circle. In fact, it likes this place so much it set up home here. For much of the year, the world’s largest land carnivore navigates ice floes to catch seal in these inhospitable climes. 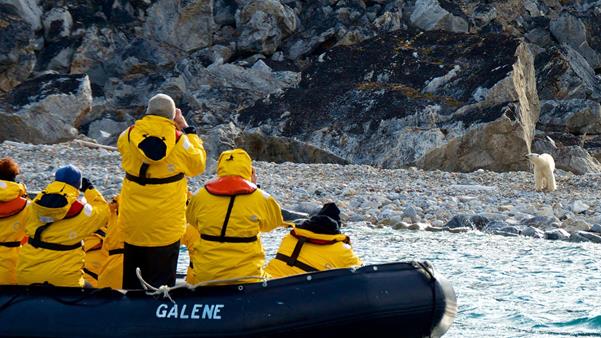 When summer is in full swing, the sea ice melts and seal migrate thousands of miles northeast, leaving the polar bear out in the cold. Driven by a rumbling stomach, it wanders northward, scouring the tundra of the Northwest Passage for food. The Northwest Passage is a sea corridor that begins in Baffin Bay, weaves around islands off the Canadian coast, squeezes between Russia and the US before exiting into the Bering Sea. For centuries, it was hoped to become a viable trading route between Europe and Asia, but proved treacherous, with ships becoming ice-locked. Unlike the sailors trapped in these perilous waters, polar bear are equipped to deal with the extremes of this wilderness. 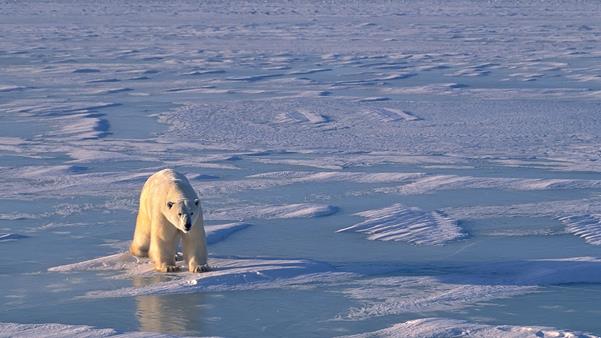 During its summer migration, the polar bear ventures many miles inland to the Northwest Territories where Canada’s aboriginal people share its taste for seal. The bear’s outer hairs are transparent and hollow, scattering light so we perceive it as snow-white – ideal camouflage for ice, but on dry land it sticks out like a sore thumb. From a hillside, you can watch these conspicuous scavengers scouting the shoreline for a catch. Adult males typically weigh as much as 700kg, making them a match for walrus and even beluga whale – both of which they’ve been known to hunt. Time your trip here for July and August to spot whale and bear in one fell swoop. 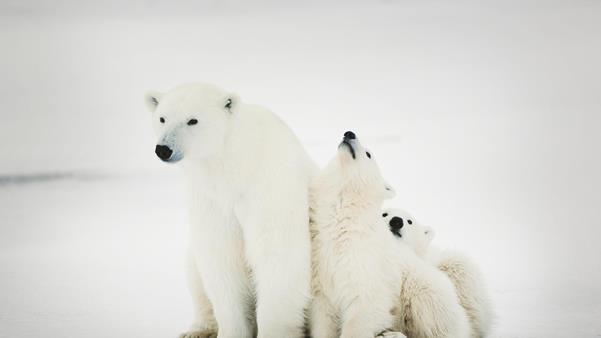 Also taking place between July and August, the native muskox enters rutting season. On the uninhabited Somerset Island, herds of this prehistoric ungulate graze sage grass and wild flowers. Muskox are distant relations of sheep, but weighing up to 400 kilograms and standing around five feet high, they’re more reminiscent of bison. At this time of year, the males will bellow and charge each other, vying for dominance. Sharing the island with the bullish muskox, Arctic Watch provides private cabins from which you can explore this remarkable corner of the world. Set out on excursions by foot or by kayak to experience the wildlife of the Arctic Circle up close – and to catch a glimpse of the wandering polar bear.

A&K expedition – The Northwest Passage: Greenland to the Bering Sea with Geoffrey Kent 2022