The wildlife of Antarctica

Nature at its wildest and most unspoiled surrounds any trip to Antarctica, with a plethora of species to enjoy and marvel at. Experience the best of this untouched landscape, with resident birds, penguin and mammal life like no other.

Living almost exclusively in the southern hemisphere, penguin are most famously found in Antarctica where they divide their time equally between the land and the ocean. The king penguin, with its sleek black head and vivid orange ear patches, reaches a height of up to 75cm – second only in stature to the elusive emperor penguin. The largest populations of king penguin are found on South Georgia Island, where they number in the tens of thousands. On your A&K voyage to Antarctica, you will encounter these and other penguin species, including the fast-swimming gentoo, the small but striking rockhopper and the distinctively bearded chinstrap penguin. 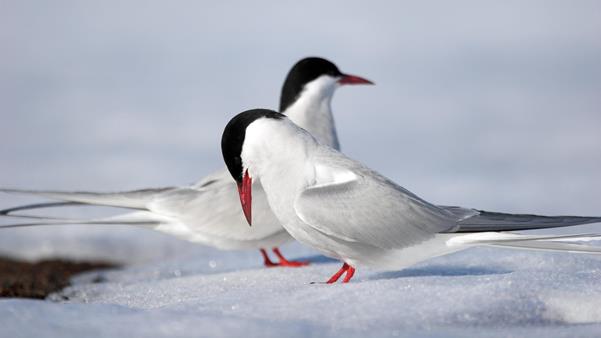 Also known as the sea swallow, the arctic tern breeds in the northern reaches of the Arctic and winters in the Antarctic, travelling some 20,000km each way. This twice-yearly migration eclipses that of any other bird species, as it is one of the longest distances undertaken. White, with a black cap, the arctic tern depends on fish, crustaceans and insects for its diet and is long-lived, some attaining a lifespan of 30 years. 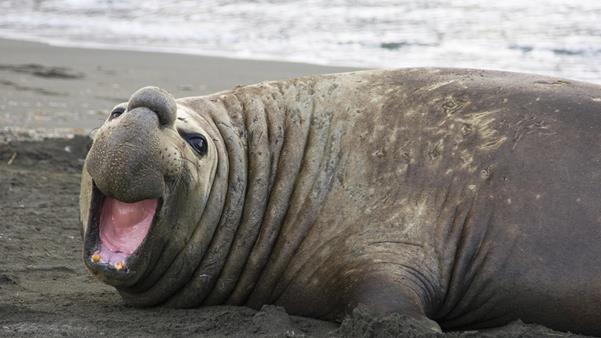 The world’s largest seal, the Southern elephant can grow to over 20ft in length and weigh up to 4,000kg. Their name stems from the trunk-like appendage found on males’ heads, which they use to emit a “roar” during mating season, driving off intruders from their harems of up to 50 females. Feeding on fish, squid and other marine foods, the Southern elephant seal migrates to the best feeding grounds, spending months at sea and diving deep to forage for food. They are able to dive nearly 1,500m and remain underwater for up to two hours. 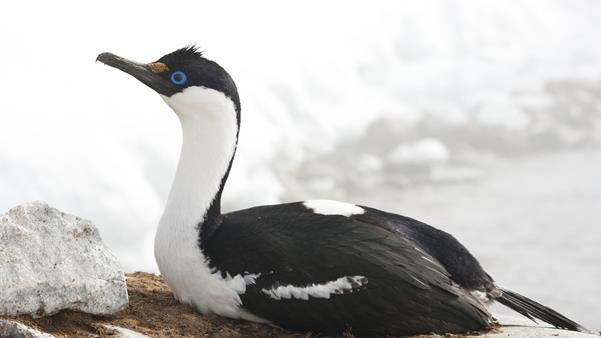 Known also as an Antarctic Cormorant and part of the Blue-Eyed shag family, the Antarctic shag can be found year-round on the Antarctic peninsula. Antarctic shags also make short foraging flights to the open sea where they search for crustaceans and other fish. Excellent divers, they can reach depths of up to 16m in pursuit of food. They breed on clifftops, with both parents incubating eggs that typically hatch in spring. 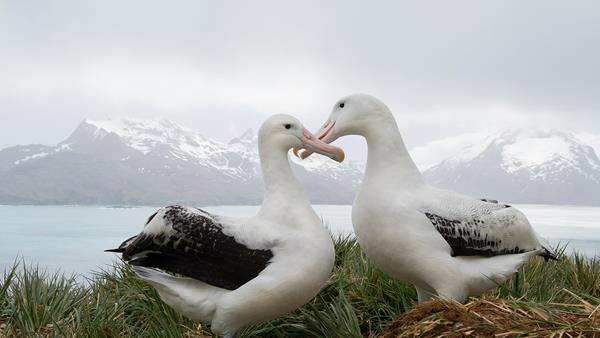 Holding the record for wingspan of any living bird at 3.5m, the wandering albatross can glide for hours at a time (in fact, they never flap their wings mid-air). Their name comes from their ability to fish for up to 20 days, covering up to 10,000km almost without batting a wing. With a slow breeding rate of one chick every two years to lifelong mates, the wandering albatross family is deemed vulnerable to decline. The AKP-sponsored ‘Save the albatross’ project is devoted to helping save these magnificent seabirds from dying needlessly on long-line fishing hooks. 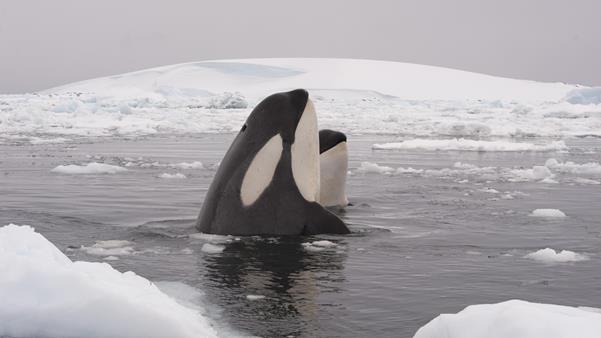 Also called killer whales, orca represent the largest member of the dolphin family; it’s also its most powerful carnivore and is known to also prey on sharks, and many types of whale. Orca hunt in pods of up to 40 family members and use different techniques, sometimes likened to a wolfpack attack. In the Antarctic, they work together, making large waves to dislodge seals from the safety of ice islands. This cetacean is distinguished by its jet-black top and wide white patches behind its eyes. 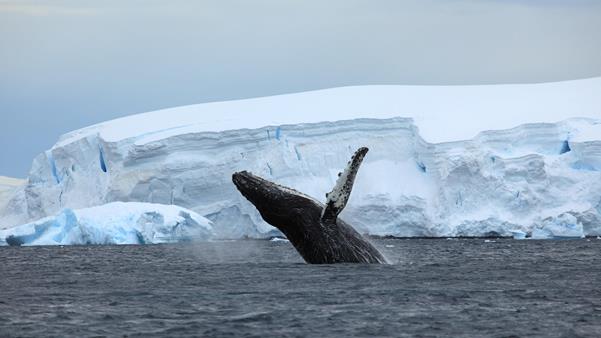 The humpback’s distinctive features include long pectoral fins, a hump over the dorsal fin and formidable length (about 16m). Known for breaching and slapping the water, these gentle giants feed in polar waters during the summer months, filtering food through their cleverly designed mouths. A social species, humpbacks live as part of a small, close-knit group. These pods hunt together, using bubble net feeding – a system which traps sea life in bubbles making it easier for the whales to eat. Travelling at around nine miles an hour, they move slowly but with purpose, rarely stopping to rest.

Visit our Antarctica destination page for more details on booking a luxury Antarctica cruise with A&K.

Ten reasons to travel to Antarctica with A&K