China is often overlooked when it comes to wildlife-watching holidays. And with so many diverse destinations to choose from (Kenya, Tanzania, India and Costa Rica, to name only a few), it’s easy to see why. But a new series, now airing on BBC4, is shining a light on the remarkable variety of animal and plant life that calls China home.

Wild China focuses on the species and habitats that exist within what is now considered one of the world’s most biodiverse countries. Our Asia team have been inspired to create a list of their favourite places to see wildlife in China, including suggestions on how to get there. 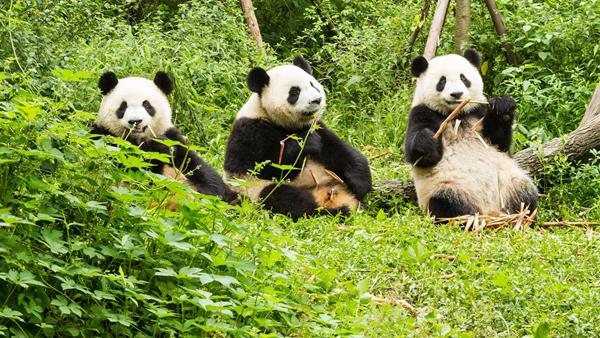 Let’s start with the star of China’s endemic species. Instantly recognisable and loved the world over, the rare giant panda exists within just a handful of mountain ranges in China’s Sichuan, Shaanxi and Gansu provinces. There are estimated to be around 1,500 pandas still living in the wild, with approximately 300 more in captivity. These peaceful bears survive on a diet of mostly bamboo shoots and fruit, so tend to be found on jungle-clad mountain slopes and in heavily forested areas.

Located in Shiqiao village, the Conservation & Research Centre for the Giant Panda is China's first wild panda research base. Built in 2011, the centre focuses on the rescue, rehabilitation and disease control of these fascinating animals, and can house and monitor up to 40 giant pandas at a time. You can reach the centre on a full day tour from Chengdu, with overnight accommodation at the Ritz-Carlton. 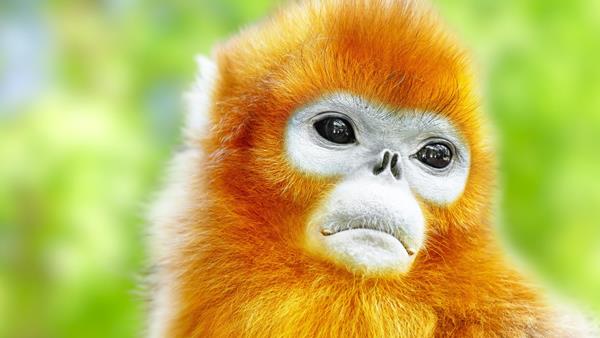 Travelling from Lijiang, you can combine a hike to see Yunnan snub-nosed monkey in the wild with a visit to the famous Tiger Leaping Gorge. Stay at the Banyan Tree Lijiang.

Camel trains on the Silk Road 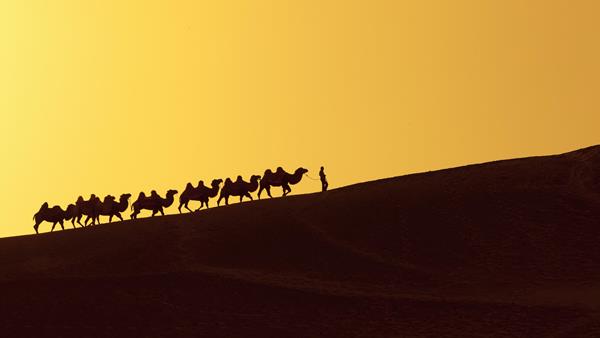 Once the backbone of trans-Asian trade, camel trains have been used to carry goods and messages between countries for centuries. The Silk Road, an ancient network of trade routes between eastern Asia and the Mediterranean, was largely formed by the hooves of camel. And in some pockets of Central Asia and the Middle East, where the harsh terrain makes it impossible for vehicles to travel, camel trains continue to this day.

Many of the nomadic guides who lead camel, horse and donkey trains today still rely on the old methods of navigation. Eschewing maps or compasses, they instead use inherited knowledge of the desert landscapes, the position of the sun and star constellations to find their way.

You can experience life on a camel train for yourself on a guided tour between Dunhuang and Urumqi in China’s north. Sat astride your two-humped Bactrian, the type of camel typical of Mongolia and northwest China, you’ll navigate the towering Mingshashan Sand Dunes and follow trails that have been in use for hundreds of years. 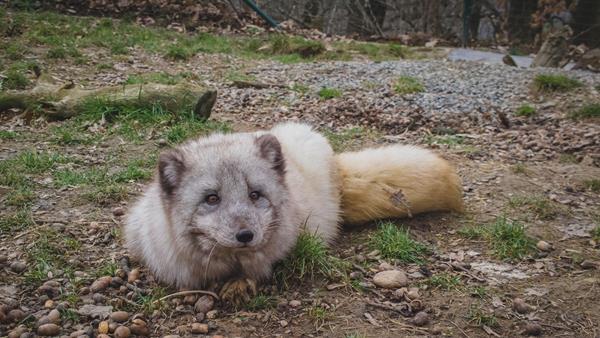 Found on the remote Tibetan plains and in parts of China, Nepal and Bhutan, the Tibetan sand fox prowls the vast grasslands in search of prey. These foxes will form life-long partnerships, and are often sighted in pairs. They tend to prey on plateau pikas – small rabbit-like mammals – also favoured by the region’s brown bear population. Occasionally, Tibetan sand foxes will form commensal hunting relationships with brown bears. The bear will dig the pikas out of their burrows while the foxes wait to catch any that escape.

Our Classic Tibet holiday can be tailored to include time exploring the Tibetan plateau in western China. Discover incredible Himalayan landscapes and embark on guided tours to uncover the wildlife and habitats of this fascinating part of the world.

Water Buffalo in the Guilin region 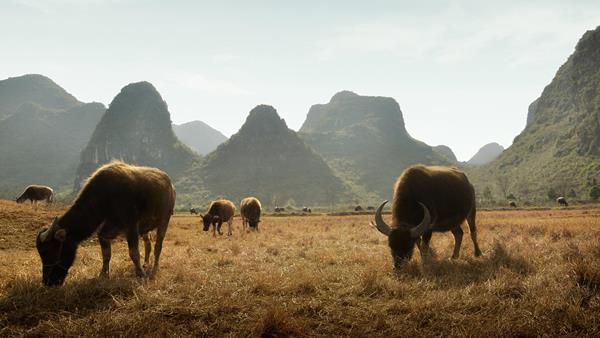 It’s hard to miss the domesticated Yangshuo water buffalo on your travels through China’s Guilin region. A common sight on the paddy fields, they’ve been used by local farmers to pull ploughs and carry equipment for centuries. As well as water buffalo, bison can also be seen across the rural landscape around Yangshuo, helping to pull loaded carts and aiding with other duties on the farm.

One of the best ways to explore rural Guilin is on two wheels. Following an expert local guide, you’ll cycle through small villages and see how these communities have existed for hundreds of years. You’ll also get up close with the tranquil lakes, lush paddy fields and spectacular stone karsts that make this region so beautiful.