Discover the treasures of Western Australia

Remote, vast and with the longest coastline of any territory Down Under, Western Australia (WA) is renowned for its extreme beauty and year-round sunshine. For years, it’s been overshadowed by its urban east-coast cousins, but – after the arrival of non-stop flights from London to Perth – that’s set to change. WA is becoming an increasingly tempting destination during a luxury holiday in Australia.

The sheer size of WA can make it hard to know where to start and what to do, but in this state the cliché of ‘something for everyone’ couldn’t be more apt. Discover a treasure trove of culinary delights, true outback experiences and stunning untouched reefs. 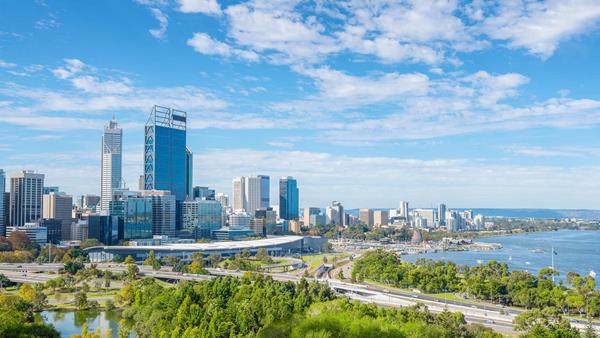 There’s a cultural renaissance sweeping Perth, threatening to shake off the mining boom-town’s reputation as sleepy and out of touch.

Como the Treasury is one of the beneficiaries of a AUD$580 million redevelopment project drawing crowds to the Central Business District (CBD). Housed in the 140-year-old State Building, this luxury hotel now boasts award-winning restaurants and a top spa.

Just a hop, skip and a jump north of the CBD is Northbridge, an area of the city fast gaining a reputation as Perth’s creative hub. The suburb wraps itself around Perth Cultural Centre, home to Art Gallery WA and the State Theatre.

Perth is a city where you can really have fun delving into its nooks and crannies. Tucked away in the lanes is a selection game-changing bars, which have come to life thanks to newly-relaxed liquor laws. They can be hard to find, so it’s best to book a walking tour. You can choose from the bar-centric to heritage, art and culture, plus food and beverage tours all over Perth and Fremantle. 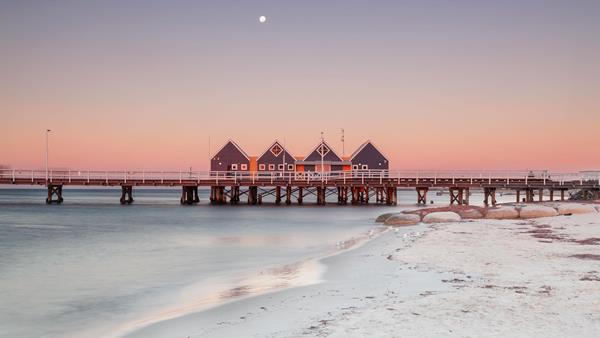 Just over 270 kilometres south of Perth is Margaret River. A three-hour drive will bring you to a welcoming town where the food, wine, beaches and surf all fight for top billing.

Yet, while Margaret River may be a surfers’ paradise with 75 breaks to choose from, it’s the food and wine lovers flocking to the town who have helped to build its reputation.

In recent times, Margaret River Gourmet Escape has attracted the likes of Heston Blumenthal, Rick Stein, Nigella Lawson and Matt Stone. These foodie artisans all converge on the beautiful Leeuwin Estate to cook up a storm. Over a period of three days, chefs and sommeliers wow more than 15,000 food lovers with their delicious wares, while running masterclasses and wine tastings. Those wanting to stay in luxury should look no further than the five-star accommodation of Cape Lodge. Here you’ll be surrounded by native woodland and the lodge’s own vineyard.

Explore more of the area by jumping on a bicycle, hire a car or alternatively look out for a group of tour-guiding, passionate petrolheads behind the wheels of classic cars. 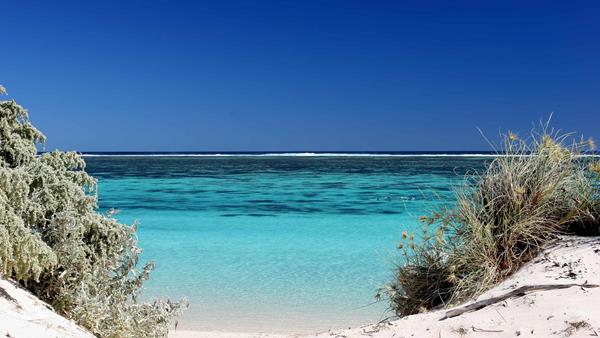 Drive over 1,126 kilometres north of Perth and you’ll arrive at Ningaloo Reef, a spot that’s recognised as being one of Earth’s last ocean paradises.

Among Australia’s best-kept natural secrets, the beauty of Ningaloo Reef is just how easily accessible it is from Coral Bay’s beaches. From the sand, you can dive and immediately find yourself surrounded by coral and over 500 species of fish. Visit in winter and you’ll be able to snorkel, swim and dive alongside migrating dolphin, dugong, manta ray, humpback whale and whale shark, the latter being the reason a lot of visitors choose Ningaloo over the Great Barrier Reef.

Stay in the luxury of Sal Salis, an exclusive beachside bush camp tucked among the dunes of Cape Range National Park. As you sleep under canvas, you’ll find yourself drifting off to the sound of the waves. 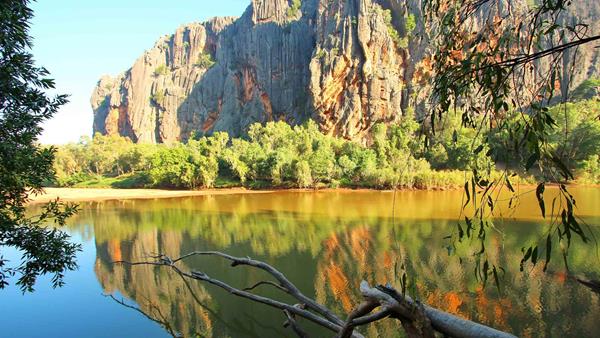 North of Coral Bay sits the Kimberley, an area roughly three times the size of England. The isolation of the Kimberley only adds to its complex beauty and it remains one of the most ancient and untouched corners of Australia.

Boab trees, dusty red earth, tidal flats, gorges and waterfalls are all present and correct, but the jewel in the Kimberley’s crown is El Questro Wilderness Park. This uniquely special place is nearly 300,000 hectares of mostly unexplored terrain.

At El Questro there is a range of accommodation options available, allowing you to settle in and explore the landscape. Choose to stay in unparalleled luxury in the Homestead, or opt for one of the safari-style tented cabins at Emma Gorge.

Time your visit at the end of the wet season to witness crashing waterfalls and swollen billabongs. Seeing these natural wonders from the deck of a luxury cruise is the ultimate Kimberley experience, and one that True North Cruises offers.

So, while it may seem as if it’s in the middle of nowhere, a visit to the Kimberley is not to be missed – something that could be said for Western Australia itself.

Surrounded by stunning forest, lake and parkland scenery Cape Lodge is only minutes away from pristine beaches, spectacular coastline and the sparkling waters of the Indian Ocean

The Pristine Waters of Ningaloo Reef

Cruise Sydney's sparkling harbour, see the changing colours of Ayer's Rock and snorkel over the Great Barrier Reef on this incredible Australian adventure