In Santa Monica, the Californian beach lifestyle comes naturally. One of the west coast’s hippest destinations, this laid-back city is a heady mix of Bohemian vibes, fitness fanatics, trend-setting food and a world-renowned surf scene. And it’s right on LA’s doorstep.

To help give you a flavour of life in this carefree city, our USA specialist, Charlotte, has described her perfect day here. So, sit back, grab an avocado smoothie and find out how to live like a local during a holiday in Santa Monica. 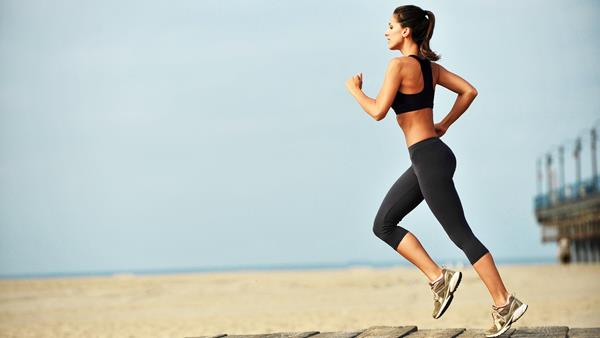 There’s something magical about a city at dawn, and Santa Monica is no exception. Set an early alarm, pull on your running shoes and step out on to Ocean Avenue to meet the rising sun. Surrounded by swaying palms and the sound of waves breaking on the beach, you’ll feel like the only person there. But it won’t take long to realise you’re not. The running scene is big in Santa Monica – yummy mummies push designer running buggies, while sculpted muscle men jog alongside their designer dogs. After a gentle run along the promenade, return to your hotel (one of our favourites is the trendy Oceana Beach Club Hotel) and treat yourself to a well-earned breakfast. 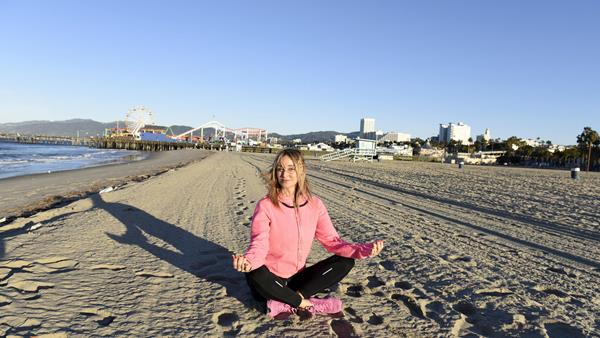 Nothing says Santa Monica more than yoga on the beach. Walk up Marine Street around mid-morning and you’ll see folks heading towards the lifeguard station for their daily class on the sand. As the yoga mats come out, the newbies join the yogis in the ritual of bends, stretches and group chanting. Once you’ve found your inner Zen, grab your belongings and make your way back towards town. It’s time to eat. 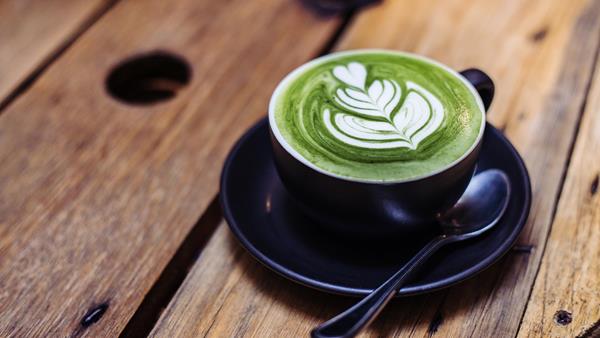 Steer clear of the tourist crowds and follow the local Angelenos to one of the trendier brunch joints. After a morning of healthy pursuits, there’s no better place to refuel than Bru’s Wiffle. The dress code is all board shorts and surf tees, and once you’ve found a spare table, order yourself an organic coffee and one of their famous waffle pizzas. Or, relatively new to the scene, Bondi Harvest brings Australia’s famous brunch cuisine to the Californian coast. Grab a matcha latte and an acai breakfast bowl while listening to the laid-back chatter of the locals. 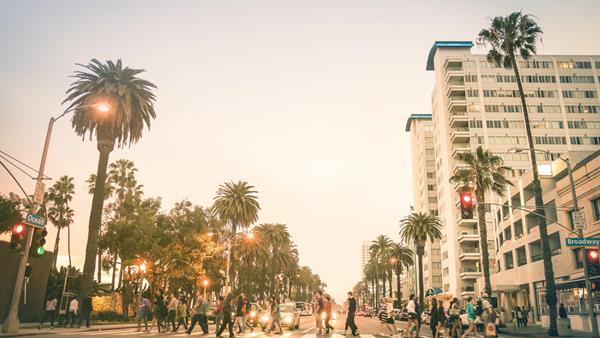 Downtown Santa Monica is full of surprises, and the Third Street Promenade, home to Santa Monica Place, is one of them. Hire a bike for the afternoon and explore the area on two wheels. Packed with street performers and a friendly buzz, it’s well worth an hour or two. The main street oozes laid-back charm, with plenty of quirky shops, galleries and bars to explore. 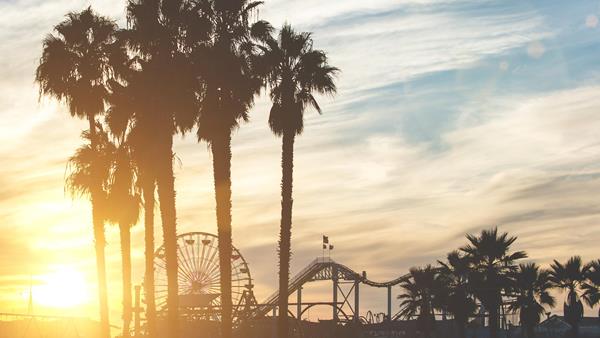 Cycle back to the shoreline and head to The Strand – an iconic recreational path that links Pacific Palisades with Torrance. This 35km track follows a stunning stretch of Californian coastline and abounds with sunset viewpoints. Dodge the dog-walkers and runners and find a spot to soak up the final rays of the sun as it sinks over the ocean. The perfect way to mark the end of another day in Santa Monica.

Discover the beauty of the Golden State on a family-friendly road trip from San Francisco to Santa Barbara, enjoying California’s many natural and cultural highlights