Murder on the Orient Express: Where it all began

Ever since Agatha Christie penned her famous whodunit thriller in the 1930s, the Orient Express train has become synonymous with mystery, intrigue and the romance of a bygone era. With the latest movie release of Murder on the Orient Express now showing on the big screen, Alicia Williams takes us back to where it all started.

Christie was a passionate traveller. She especially loved the Orient Express. As the famous author wrote in her autobiography, “All my life I had wanted to go on the Orient Express. When I travelled to France or Spain or Italy, the Orient Express had often been standing at Calais and I had longed to climb up into it.” She eventually did climb aboard and used the leading Paris-Istanbul service on numerous occasions en route to the Middle East – either to stay with friends in Iraq or join her second husband, Max Mallowan, on his archaeological digs in Syria. 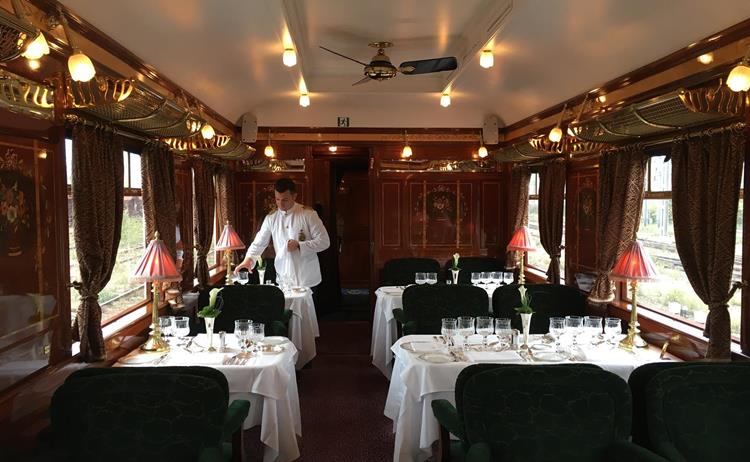 Describing it as “the train of her dreams”, she found nothing sinister on board, but inspired by a weather-plagued train ride and headlines from the day chronicling the Lindbergh case, she used the train to stage one of the most famous thrillers of the 20th century, Murder on the Orient Express, published in 1934. Three years previously, Christie had been travelling on the Orient Express when the train came to a halt in the middle of the night due to a flooded line and snow. After a few attempts, the train resumed its route and Christie arrived at her destination two days late. The trip was chronicled in a letter she sent to Mallowan, which stated ‘My darling, what a journey! Started out from Istanbul in a violent thunder storm… and about 3am stopped altogether’.

Thanks to that troubled train ride, we have the famous whodunit, which is once again back on the big screen. Kenneth Branagh directs and takes on the role of Poirot in this star-studded version. Johnny Depp, Michelle Pfeiffer and Penélope Cruz also feature as passengers stuck on the train in a blizzard. 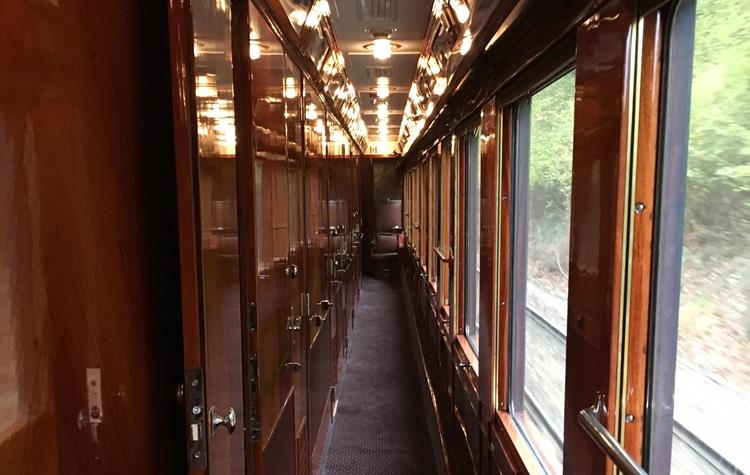 The Orient Express these days is called the Venice Simplon-Orient-Express. Its main business is traversing between Paris and Venice, but the train does journey to Istanbul from Paris once a year (Christie’s route in reverse). Book now for 2018, and for added Christie-esque luxury, stay in a new en-suite Grand Suite. Murder on the Orient Express is showing in cinemas across the UK now.