Five of the best places to see wildlife in Latin America

From the lush jungles in Costa Rica to the teeming wetlands of Argentina, few regions in the world can boast the variety and splendour of Latin America.

When it comes to getting together with wildlife, few regions in the world can boast the variety and splendour of Latin America. With lush jungles in Costa Rica and Ecuador, fantastic marine life in northern Mexico and the Galápagos Islands, and the teeming wetlands of Brazil and Argentina, Latin America has all bases covered for wildlife enthusiasts, depending on their own personal tastes. While species may differ, the one thing all these places have in common is variety — you’ve never seen biodiversity like this before. So, during your luxury holiday in South America, breakout the binoculars and enjoy a unique introduction to the animal kingdom. 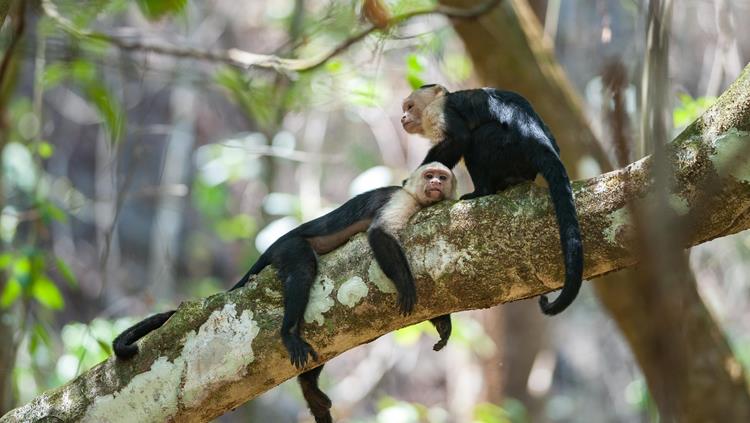 Costa Rica is a must for any wildlife enthusiast. Diversity is the watchword here, with scenery ranging from river deltas, tropical beaches, and lush jungle all included in this smorgasbord of natural beauty. Travellers can stay in the Playa Cativo, a rainforest lodge replete with self-guided jungle hikes, expert-guided bird tours and all manner of other wildlife watching opportunities. For marine life, jump on small boat and head out to sea to catch a glimpse of glorious humpback whales swimming the briny deep. 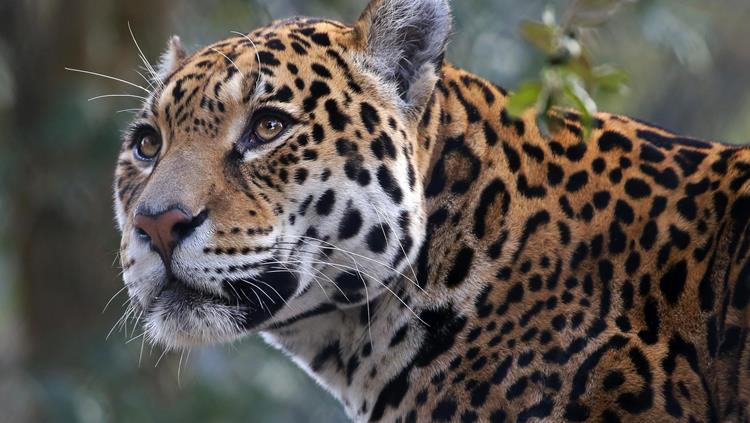 The Pantanal is a World Heritage Site that boasts an incredible variety of species for travellers to try and spot. It's an immense tropical wetlands found in southern Brazil. By heading out in tour groups at dusk, explorers find themselves in with a chance of spotting jaguar, giant river otter, caiman and innumerable bird species. 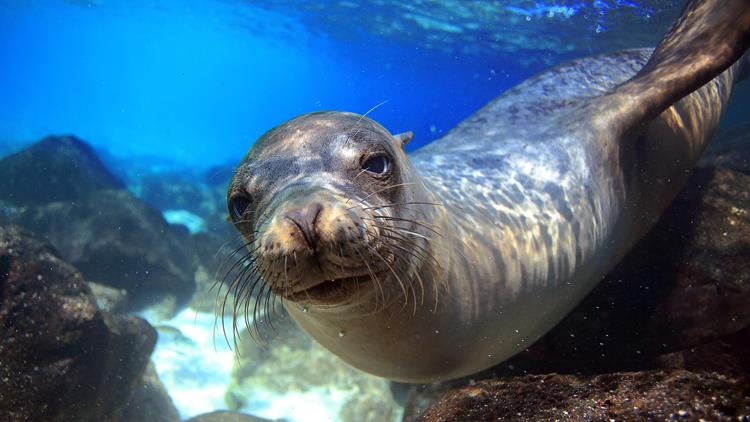 A province of Ecuador that provided the inspiration for Charles Darwin’s On the Origin of Species, very few places have had such a profound impact on the way we view nature as the Galápagos Islands. Take the opportunity to stay at the Red Mangrove, a refurbished hotel on Santa Cruz island that boasts sightings of frigate bird, sea lion and marine iguana from its very own open-air deck. For the more adventurous, taking a cruise aboard the M/V Origin or the M/C Ocean Spray provides an even better opportunity to fully explore the exceptional wealth of wildlife that the Galápagos Islands have to offer. 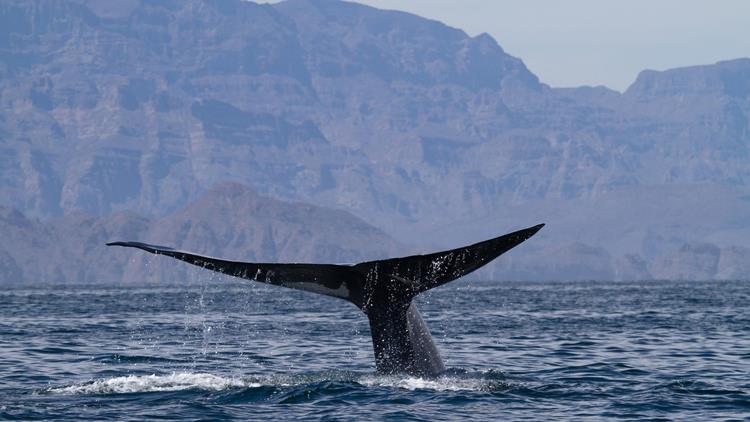 Baja California is one of the world’s finest spots for whale watching, and a jewel of Mexico. Cruises at Magdalena Bay let travellers get close to Grey Whale - inquisitive, gentle giants that come within touching distance of tourist vessels. On the other side of Baja California, snorkelling with whale sharks — which aren’t as scary as the name suggests — is the order of the day, while Isla Espíritu Santo boasts raucous colonies of colossal sea lions, as well as a myriad of other marine life. 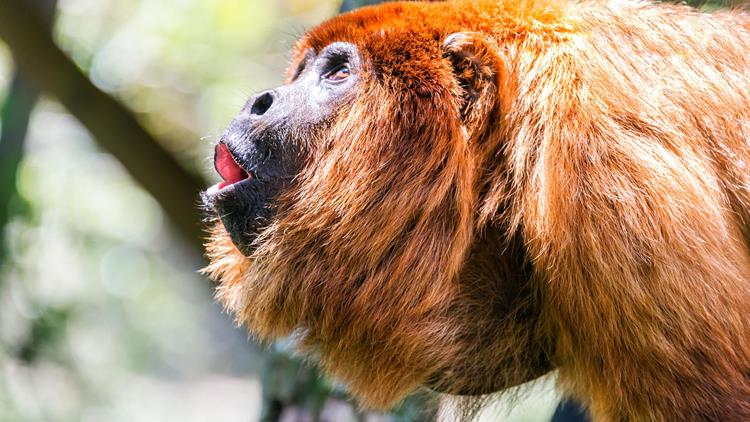 Back in Ecuador, but this time on the mainland, it’s time to head into the heart of the Amazon Rainforest. Less well known than its Brazilian or Colombian counterparts, the Ecuadorian Amazon is the hidden treasure of this vast jungle. Why not stay at the award-winning eco lodge, La Selva — literally, ‘The Jungle’ — where it's possible to join local guides in exploring rainforest flora and fauna, learning about the powerful medical properties of Amazonian plants. Other wildlife highlights include the odd-looking pink river dolphin, and the howler monkey, which are hard to see, but easy to hear.