Playing royal: five places to travel like the Duke and Duchess of Sussex

Is imitation the sincerest form of flattery? With all eyes on the Duke and Duchess of Sussex, now is the perfect time to emulate their travels

The Duke and Duchess of Sussex are prolific travellers.

Since their wedding, the couple have been jetting across the globe for official royal engagements. Pre-nuptials, the pair’s 18-month romance saw them frequently on holiday together as the long-distance twosome got to know each and developed their relationship.

You might think that trips would be on the backburner nowadays. Prince Harry and Duchess Meghan are expecting their first child, reportedly at the end of April or early May – as she told crowds at Birkenhead. However, baby-on-board, the couple have still been very much on-the-go.

In her seventh month (approximately), the Duchess, and the Prince, undertook a jam-packed official royal visit to Morocco at short notice. Other recent jaunts have included stateside baby showers and UK-based baby moons.

We predict that parenthood isn’t going to slow down the travel-loving Sussexes, and we can’t wait to see where they journey to when baby makes three.

Should you wish to journey in their footsteps, consider:

Prince Harry’s love of Africa is well documented. He calls it the place where “I feel more like myself than anywhere in the world” and has been quoted as saying: “I have this love of Africa that will never disappear – and I hope it carries on with my children as well”. 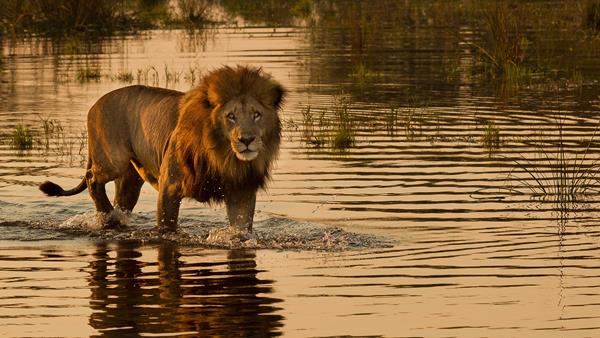 The prince is patron of Rhino Conservation in Botswana, and the southern African country played a starring role in the couple’s romantic courtship with the central diamond in the couple’s engagement ring even hailing from there.

For their third date, Prince Harry whisked the American actress to the dream-like wilderness of Botswana to enjoy five nights camping. The royal would later say: “we camped out under the stars where we were really by ourselves – it was crucial to me to make sure we had the chance to get to know each other.”

The twosome later revisited the country to celebrate Meghan’s 36th birthday with a stay at a sustainable lodge and a visit to the Okavango Delta.

In April of 2019, the Duke and Duchess of Sussex released a previously unseen photo of their 2017 Botswana trip to highlight the plight of endangered wildlife and the support for their protection. Their new Instagram account showed a photograph of the couple assisting Dr Mike Chase of Elephants Without Borders in equipping a bull elephant with a satellite collar, and a video of the elephant with his new collar.

You can discover the wonder of Botswana on a 10-day campout. A&K’s Botswana Under Canvas explores Chobe National Park and whisks you to the lush Okavango Delta. Abercrombie & Kent Philanthropy operates three programmes in Botswana: Elephant Outreach, Rhino Conservation and the Dipetsana Women’s Bike Shop. Find out how your luxury holidays with us sustain these vital efforts here. 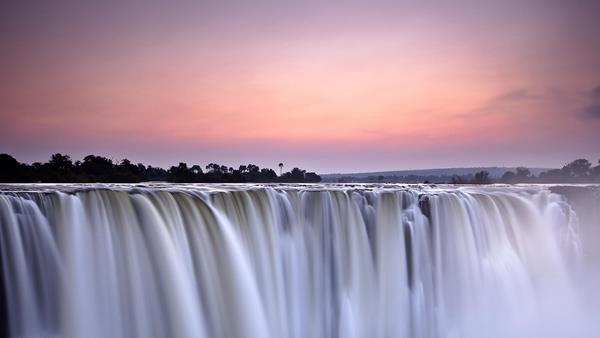 During the twosome’s Africa holiday to celebrate Miss Markle’s birthday, they reportedly took a romantic sojourn to Zambia to experience the wonder of Mosi-oa-Tunya (the Smoke that Thunders), more commonly known as Victoria Falls.

One of the seven natural wonders of the world, the famed waterfall straddles Zambia and Zimbabwe, is on the Zambezi river and is the largest curtain of falling water on the planet. Rumour has it that they took a helicopter ride to see the falls from above, and that they stayed in an upscale safari lodge in Livingstone.

You too can experience the romance of Victoria Falls on a helicopter flight over this stunning region or via a walking tour. These are a few of our amazing experiences in Zambia; speak to a travel specialist to find out how you can add an experience to a suggested itinerary such as our 17-night Iconic South Africa to Mozambique, which also takes in Botswana’s emerald Okavango Delta. 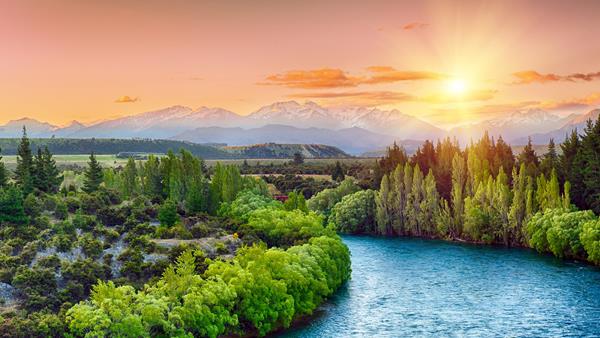 In 2018, the newly-weds conducted an official royal tour of Australia and the South Pacific.

On the final leg of their journey, the couple arrived in Wellington, New Zealand, where they performed a hongi, or traditional Maori greeting. They went walkabout in Wellington – stopping to take a selfie with two young fans – and enjoyed the city’s thriving arts scene. They got outdoors in Rainbow Springs & Redwoods Treewalk in Rotorua and made their way south to visit Abel Tasman National Park before jetting back to the UK. 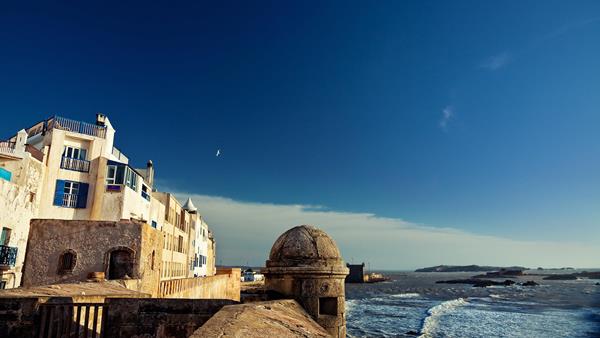 Most recently in February 2019, Duchess Meghan and Prince Harry visited the North African country on a three-day itinerary championing causes close to their hearts including universal education opportunities for women.

Escorted by British Ambassador to Morocco Thomas Reilly, they visited Education for All in the Atlas Mountain, a charity that provides education opportunities to girls from rural parts of Morocco.

Back in Rabat, the couple spent an afternoon with Moroccan chef Dar Moha cooking a Moroccan pancake recipe with children from underprivileged backgrounds. They visited the Moroccan Royal Federation of Equestrian Sports in the Andalusian Gardens and met King Mohammed VI at Dar-al-Makhzen, his official residence in Rabat.

Though we can’t guarantee an audience with the king, like the Sussexes, you too can visit Casablanca, the Atlas Mountains and Rabat, plus Fes and Marrakech on our suggested seven-night itinerary: Classic Morocco. 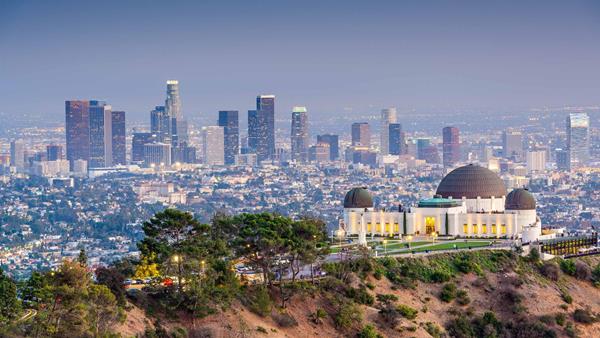 ‘A California girl’ – the Duchess’ home state has shaped her identity. Her poise, confidence and social ease are sure signs that she was born and raised in L.A. Prior to the deletion of her social media accounts, Markle often referred fondly to California with posts stating, “there’s no place like home” and “I love being a Californian girl”.

Before they were grounded due to the baby’s imminent arrival, the stealthy royals have reportedly been making trips to L.A. to see Markle’s mother, Doria Ragland, in secret. With reports of how the Duchess’ Californian-ethos clean living is affecting her pregnancy, we’re sure Baby Sussex will be a frequent visitor to his or her mother’s place of birth.

You too can enjoy California as a family on A&K’s 14-night suggested family itinerary.

Described by David Livingstone as ‘a sight so wonderful that Angels must have gazed down on it in flight', this perspective of the falls guarantees to leave you thunder struck

This Victoria Falls tour is ideal for all lovers of the natural world. Take fantastic photographs, spot unique wildlife and prepare to be astonished by the power of the falls