The bright lights of Vancouver are a worthy distraction, but it’s the vast wilderness to the city’s north that is British Columbia’s crowning glory. Green islands stagger out into the North Pacific Ocean, ice-topped mountains tickle the clouds and vast lakes hide a bounty of marine wildlife. Not to forget: this is bear-watching country…

If you’ve been dreaming of an unbeatable outdoor adventure, this is the place. Below, our Canada experts have chosen five of their favourite places to experience British Columbia’s great outdoors. 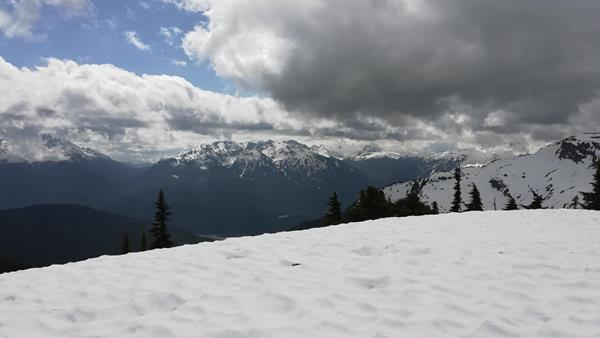 Named after the distinctive whistling of its native marmots, Whistler Mountain is the perfect pin-up for B.C.’s tourist board. Its rugged slopes draw hikers, mountaineers, ATV drivers and winter sports enthusiasts from across the world. The best places to stay in Whistler are either within the resort villages, or nearby – such as at boutique retreat Nita Lake Lodge, a 10-minute drive from the base.

Gondola rides offer a quick route up and down, and the Peak 2 Peak Gondola connects the top of Whistler to its Fitzsimmons Range neighbour, Blackcomb. You can ski the pistes, wander between the ice walls – carved in the summer months – or simply enjoy a hot chocolate with the ultimate view. Thrill-seekers amongst you can also opt for a zipwire course; soar two kilometres over the forested valleys to the base from about a third of the way up the mountain. 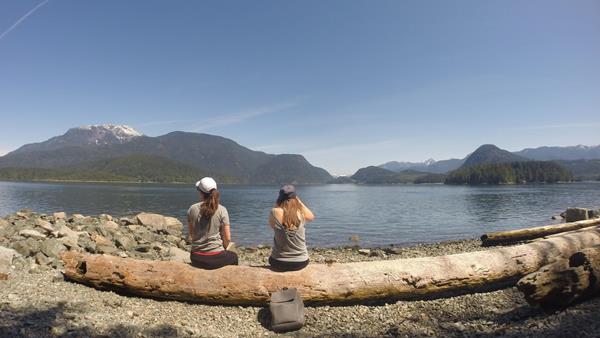 Sonora is one of the Discovery Islands, an archipelago between Vancouver Island and the B.C. mainland famed for its natural beauty. For luxury in the wilderness, we highly recommend the Sonora Resort here; you can head out to witness the wildlife, then retreat for its creature comforts. Take a Zodiac boat ride to spot sea lion, porpoise dolphin and – if you’re especially lucky – humpback whale. Nearby Florence Lake promises more beautiful scenery, and is just the spot for a swim, sunbathe and picnic. 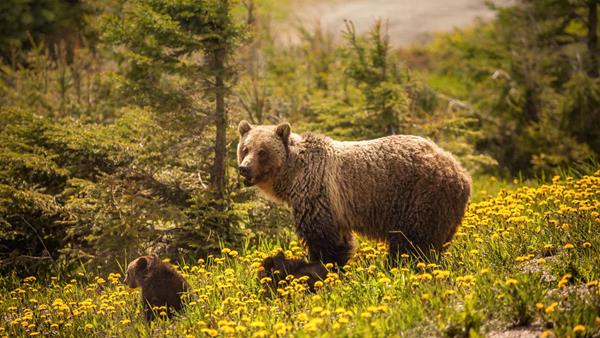 If you go down to the woods today, you’re in for a big surprise. The bears you’ll find picnicking in B.C. aren’t cuddly teddies, however. Around 25 per cent of North America’s entire grizzly bear population reside here, and bear-watching cabins are in high demand.

The best time to go bear watching in British Columbia is between late August and October, during the salmon run. Stay in the perfect spot such as the 16-room Knight Inlet Lodge and set your sights on these hardy beasts as they scoop up fish by the pawful. Take a look at our three-night suggested itinerary, or craft your own – with a little help from us. 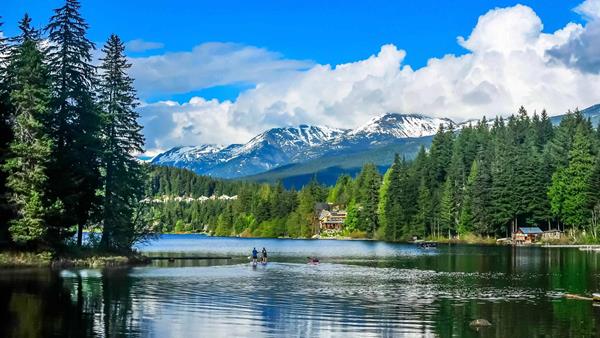 For scenic camping, hiking and climbing in B.C., it doesn’t get better than Joffre Lakes. This popular provincial park features three distinctive turquoise lakes hemmed by hectares of dense green forest. Situated around 180-kilometres north of Vancouver, and 60 kilometres from Whistler, it’s the perfect addition to an active itinerary. For clement weather but thinner crowds on the trails, we suggest visiting either side of summer, when it’s a little less busy. 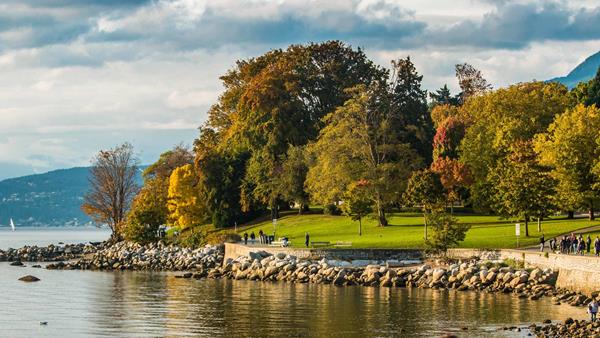 Surrounded by the waters of Vancouver Harbour, Stanley Park is beloved by locals and tourists alike. Boasting beaches, hiking trails, the world’s longest waterfront walkway and 400-hectares of forest, the vast urban park is the ideal outdoor escape close to the city. I recommend renting bikes for a ride along the Stanley Park Seawall; this 10-kilometre cycle path takes you by the park’s most picturesque parts, including the rowing club and rose garden. For places to stay, the Fairmont Waterfront puts you in easy reach of the city’s historic downtown and is just a couple of kilometres from Stanley Park.

If you’re feeling inspired to plan your own adventure in British Columbia, speak to one of our Canada travel specialists today, or browse our British Columbia holiday ideas for more inspiration.