If you’re feeling inspired by the BBC’s must-see wildlife documentary, Animals with Cameras, we recommend the destinations in which you can come face-to-face with meerkat, bear, cheetah, amongst others

Here at A&K we love all wildlife, from the cute and cuddly to the fierce and ferocious. We’re really enjoying the BBC’s wildlife show, Animals with Cameras. Not much beats watching the world’s favourite creatures when they think they can’t be seen, except perhaps tracking them down in real life. The show reveals the hidden lives of meerkat, penguin, seal, cheetah, baboon, bear and many others.

When you’ve learned all about the secret habits of these animals, take a trip to catch them at it. You’ll also get to see the marvels of Cape Town, the Kalahari Desert, the Serengeti Plains, Ningaloo Reef, British Columbia and Peninsular Valdes. See Africa at its most authentic, Australia at its most colourful, and witness the snows of both American continents on your quest.


Cheetah conservation on the Serengeti 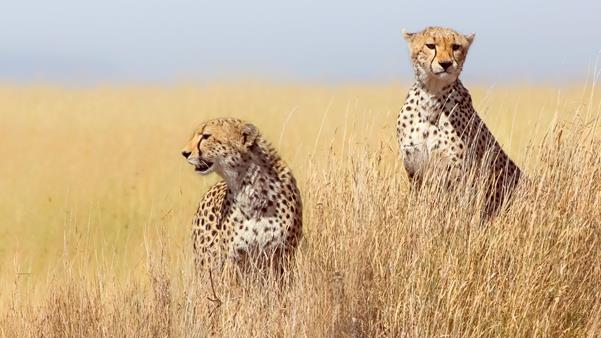 The show’s animal-head cameras have yielded some amazing footage of cheetah orphans learning to hunt. These sleek yet majestic animals are one of Africa’s most sublime sights. However, there’re now extremely vulnerable creatures with limited habitats. A safari on Tanzania’s plains isn’t complete without a visit to A&K Philanthropy’s Serengeti Cheetah Project. The project focuses on compiling research to help in the fight to keep these animals on the planet. They’re always happy to learn what they can from safari photos, which they can add to a database used to trace the cheetah. To take part, stay at nearby Sanctuary Kusini.

Meerkats in the Kalahari Desert 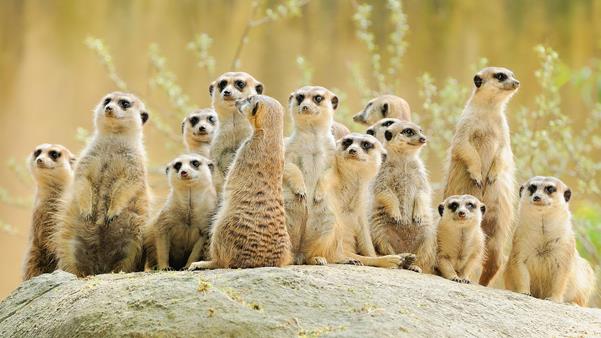 While the Animals with Cameras team take viewers deep underground into their complex burrows, meerkat are usually happy to meet you on the surface. In fact, some A&K travel specialists got close to a particularly friendly gang when staying at Jack’s Camp. These lovable creatures are easy to find out on the Kalahari. Their families of up to 50 appoint sentries which can be seen standing tall over the desert and scurrying about as they change guard. 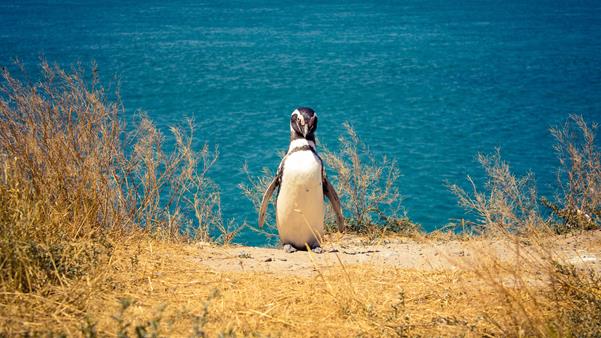 Argentina’s penguins are great fun to track down on a marine safari, where they’re often seen in their hundreds. Animals with Cameras takes a closer look at how these animals catch their fish, as they dive at lighting speeds through the water. One of the best places to see the iconic Magellan’s penguin in their natural environment is to head to Territorio Puerto Madryn. This is a key whale watching destination too, perfect for all nature lovers. 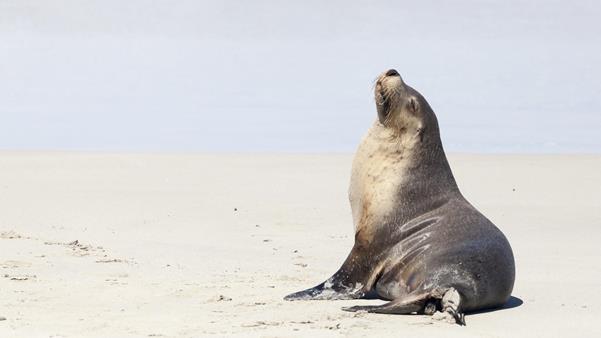 While many head out onto the Indian Ocean to see the infamous great white shark hunting, the show was fascinated by how their prey escape them. Australian fur seal may look sluggish when lounging on the beaches on hot days, but their underwater lives tell a different story. While exploring Ningaloo Reef, the high-speed chases of the shark and seal are just one of the many sights a diving excursion can bring. Sal Salis Ningaloo Reef on the dunes of Western Australia's Cape Range National Park is a perfect base for this experience. 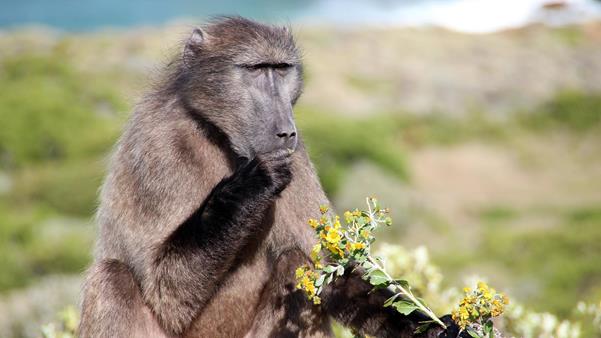 Animals with Cameras wanted to know why wild baboons raid local crops in South Africa, and they deployed their cameras to try and find out. If you want to see them for yourself, Tintswalo Atlantic sits within the glorious Table Mountain National Park, where you can stay deep in the wild. Here, you’re also close to Cape Point Nature Reserve, and both are great spots for hikes to see the baboon. They can be extremely friendly, especially if you have snacks uncovered, but we advise you don’t get too close – though you can certainly get near enough for some great photos. 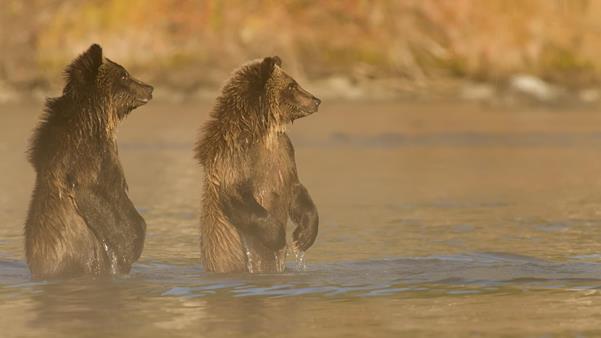 Bears are some of the biggest predators you’re likely to catch a glimpse of in the wild. While the show focuses on the brown bear which populate the forests of Turkey, we recommend going a little further afield. In British Columbia habitat size isn’t so much of a concern, and the vast northern forests support many of these animals. We recommend staying at the secluded Clayoquot Wilderness Resort if you want to get close to wildlife. Although many hikers go in fear of a bear encounter, you can choose from a range of bear-watching experiences which will take out on their trail.

Uncover the secret treasures of the Knight Inlet, located at the mouth of the magical Glendale River. See grizzly bear, whale, dolphin and abundant birdlife as you unwind in this tranquil wilderness

Get fully focused on the fauna of Kenya and Tanzania on this 12-day safari. Spot wildlife in the best national parks and game reserves, and experience African hospitality at its finest

This Alaskan holiday allows you to uncover Alaska in all its great-outdoors glory. You’ll bike, paddle, hike and zip-line your way through the unforgettable landscape.

A Family Safari to Kenya

You’ll explore the epic landscapes, peerless history and wonderful wildlife of Ethiopia on this action-packed tour

Sanctuary Kusini sits in exclusivity in a remote area of these "endless plains" of legend, affording a rare opportunity for secluded game drives well away from the normal tourist trail

Sited on the original spot chosen by Jack Bousfield in the 1960's, Jack's Camp is set on the Pans of the Makgadikgadi

This fantastic boutique hotel is one of Cape Town’s best-kept secrets. Unwind in your luxurious suite, enjoying dedicated hospitality and stunning Atlantic views