July 31, in Insight, Our Travels

Known for its tropical environs, it is no surprise to learn that great beaches abound in Latin America.

From Golfo Dulce in Costa Rica to Florianopolis in Brazil, however, are a number of more hidden away locations that are quieter than the usual tourism magnets. For example, instead of Cancun, tourists to Mexico could consider beach stays in Punta Maroma, still on the Riviera Maya, or Los Cabos in Baja California. Here follows a selection of some of the best hidden beach options in all of Latin America. 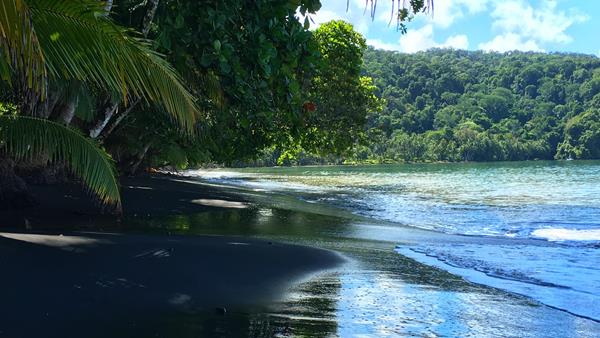 Literally translating as “Sweet Gulf”, in Spanish, Golfo Dulce in Costa Rica is a gem that often goes ignored in favour of the more popular Caribbean Sea on the country’s eastern coast. However, Golfo Dulce is a must visit for anyone in the area. Playa Cativo Eco Lodge can be found in the tranquil waters of the beach area, which is surrounded by incredible biodiversity, national parks, and nature. After a busy day of coastal kayaking, visitors can kick back in the farm-to-table restaurant and enjoy fantastic local cuisine. It’s like nowhere you’ll have seen before. 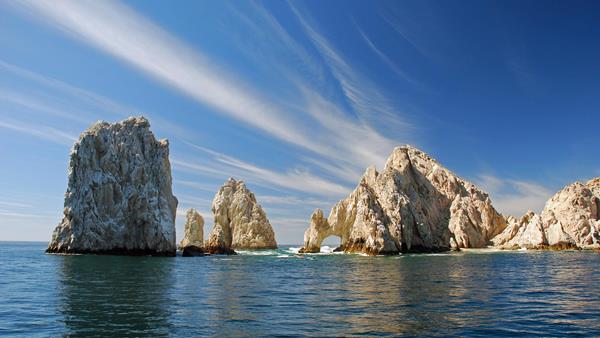 Again on the Pacific Coast, Los Cabos in Mexico is famed as a honeymoon destination. Right on the tip of Mexico’s Baja California peninsula, this haven of rest and relaxation is also just a two-hour flight from Los Angeles, or Mexico City. This means that, for culture vultures, there are two fantastic cities to explore just a plane away, depending on which you most want to see. Two popular resorts include the One & Only Pamilla and Rosewood’s Ventanas al Paraiso. Activities abound in Los Cabos, including snorkelling, hand-gliding, and whale watching. 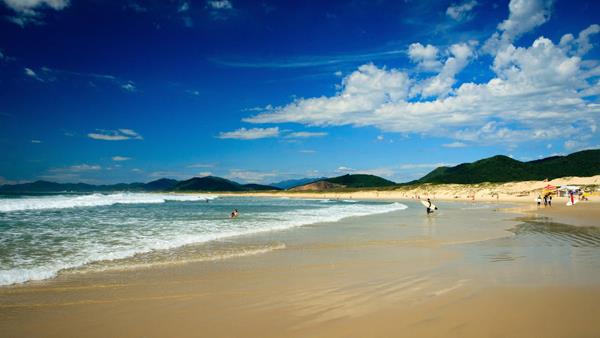 For many people, Brazil and beaches means Rio, and not much else. For that reason the beach at Florianopolis makes this list of secret beaches. The capital of Santa Catarina state in Latin America’s biggest country, Florianopolis is mostly made up of a 54km island, with the associated beaches. The Ponta dos Ganchos Resort is just 50 minutes from an international airport and overlooks Brazil’s gorgeous Emerald Coast. Think private sea views, plunger pools and chalets. Direct flights to the Iguazu falls near Argentina mean that, should all that relaxing get too much, guests can experience some of the very best in natural beauty. 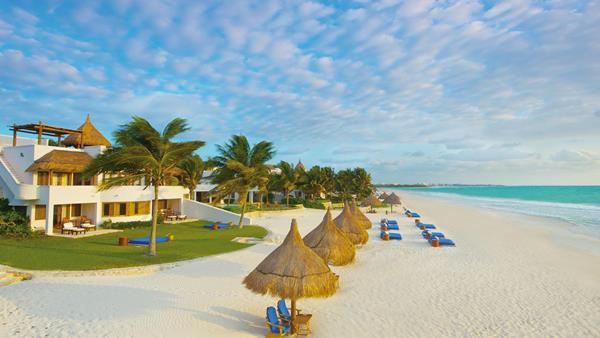 Not hidden per say, but overlooked in favour of nearby Cancun, Punta Maroma in southern Mexico’s Riviera Maya offers gorgeous beaches. The Belmond Maroma Hotel and Spa offers pure escapism with lazy days that are punctuated by yoga, saunas and garden strolls. If you fancy something a bit more active, visits to Tulum, Playa del Carmen and Cancun are possible, as well as tourism hotspots such as the Mayan ruins at Chichen Itza. For a truly unforgettable experience, don’t forget to check out ecotourism wonder, Xcaret Theme Park. Visitors here can experience, everything from banana boats to sea walks, as well as swimming in the fantastic underground river warren.