The world’s driest desert, rainforest, mountains and a 4,300km coastline provide one of the world’s richest larders for foraging, fine dining and fabulous wines, a treat for locals and visitors alike.

By Jo Lamiri, freelance journalist & member of the Guild of Food Writers

Foraged herbs, indigenous vegetables, street food to die for and wines worth much more than a sip… a holiday to Chile is a journey into the hippest, hottest food destination around. Combining traditional Spanish cuisine of Latin America with foraged wild foods in a country that encompasses rainforest, Atacama desert, Patagonian pampas and the Andes mountains, it’s no surprise that Chile offers up a breathtaking range not only of fish and meat, vegetables and fruit, but also 750 kinds of seaweed, many species of corn (hua) and  300 varieties of potato. As a result, Chilean chefs – and food-loving tourists – are just a little bit spoilt for choice. 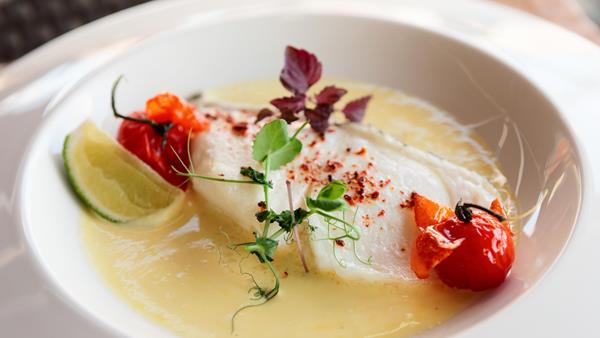 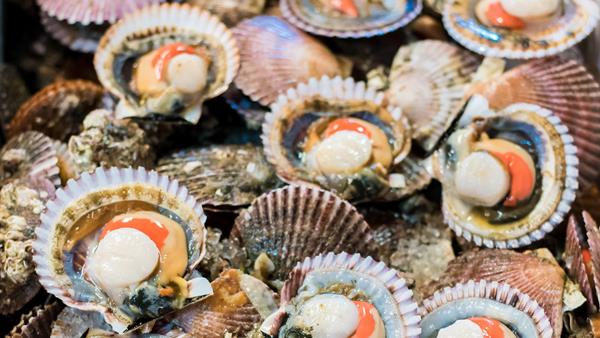 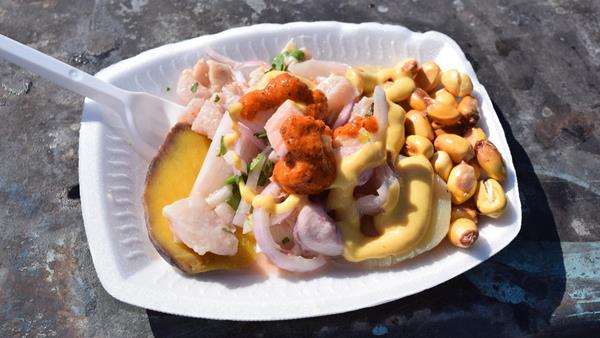 From street food to fine dining: much like the country’s geography, the food scene runs to extremes in Chile. BORAGó in Santiago is no 5 in the World’s Top 50 Latin American restaurants and No 1 in Chile. Patron Rodolfo Guzmán forages for ancient ingredients with the help of the indigenous Mapuche people (80% of Chileans have Mapuche blood, which is why foraging is in their DNA). His Endemica tasting menu may feature venison tartare with maqui berries or rockfish and rocks, while one of his wines – Tara chardonnay from the Atacama desert – is only served in the world’s top restaurants.

If you can’t get a table at BORAGó, there’s a raft of go-to-eat chefs in Santiago, many of whom have worked abroad, returning (quite literally) to their roots. These include well-travelled Carolina Bazán’s Ambrosia, where French bistro meets Chilean va va voom with oysters with orange butter, sea urchins al matico with onions and herbs. Her sommelier partner Rosario focuses on terroir-driven small wine producers like El Principal. Another supreme talent is award-winning, ex-El Bulli Sergio Barroso Urbano at Restaurant 040 in bohemian Bellavista; end your meal via Room Number 9, leading to a seriously good secret rooftop cocktail bar.

Unforgettable eating isn’t confined to the capital. The Singular Patagonia hotel – a former lamb-processing factory at a Patagonian fjord – is the go-to destination for grilled lamb, rabbit, guanaco (like a small llama) and beef; in the Atacama desert, the driest place on earth, thirsty diners at Alto Atacama can partake of rica rica pisco sour, using a local herb in a riff on the classic cocktail. 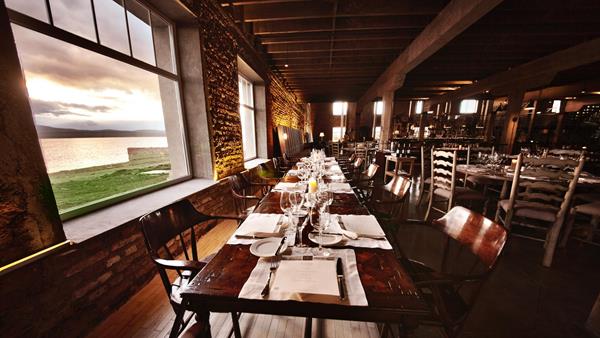 If you’re after the expert inside track, Santiago offers authentic food tours with local experts. For ‘A taste of Santiago’, local chef María José Neut takes you to a typically vibrant street market before moving on to her apartment to sip on pisco sours as you prepare lunch. To eat like a local, a sandwich tour is another must, taking in a typical fricandela (huge sandwich of burgers and pork loin).

It’s not just about unbeatable food, though. Vines were brought to Chile in the 16th century by the Conquistadors, followed later by French grape varieties, allowing Chile to create exceptional New World wines, mainly in Central Valley with its Mediterranean-style climate, and Maipo Valley, stretching east from Santiago to the Andes, producing stunning carmenere, sauvignon blanc and cabernet sauvignon.

In Santiago, a bar tour takes in stunning Chilean wines, unique Latino-inspired mixed drinks and sharing plates, then a vibrant late-night venue serving fun cocktails. And, from March to May, join in the Night Harvest vendimia at vineyards in the Central Valley; four years later you’ll receive a bottle from your own grapes. Alternatively, serious oenophiles can become a winemaker for a day at Central Valley’s most renowned wineries, with the chance to create your own wine, rated by a jury. 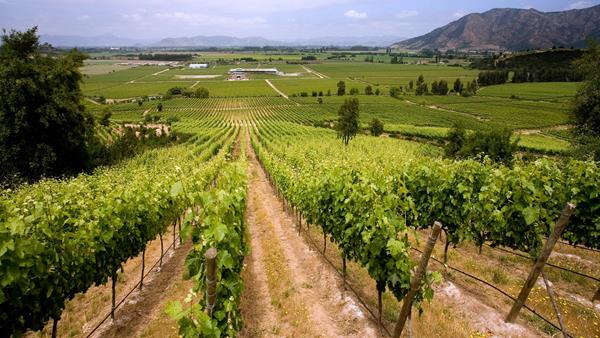 Other tours combine geographical elements with food and wine: dinner at a Rapa Nui home or traditional Umu barbecue means a visit to Easter Island. At Punta Arenas, learn how to prepare a Patagonian lamb barbecue or channel your inner Bear Grylls with a canoe fishing trip, equipped only with can and string line.

Enjoy your stay in trendy Santiago before you begin your tailor made Chile tour.

Located on Lake Llanquihue’s beautiful shoreline, Hotel AWA offers an ideal base from which to explore the Chilean Lake District

Tierra Atacama is a boutique hotel on the edge of San Pedro de Atacama. Architecturally, this hotel is superb, mixing the old and the unashamedly modern

Built onto a culturally rich landscape deep within the Archipelago of Chiloé, (on the islands of Chilean Patagonia) – Tierra Chiloé is a warm, inviting hotel, with great attention to detail and extremely high service standards

VIK Chile is an art-filled, 22-suite avant garde retreat and wine spa located in Millahue on the Vik vineyard

Embark on an incredible Patagonian adventure onboard Stella Australis. Enjoy access to spacious accommodation, a dedicated expedition team and a luxurious fine-dining experience

Step aboard the Ventus Australis to experience Patagonia at its finest. Unwind in ultimate luxury, enjoying fine-dining cuisine and all-inclusive guest benefits

Experience the magic of the Antumalal, this charming and elegant hotel is a hidden gem in the Chilean countryside

Amid dense green forest, along the banks of Dorita Bay and accessible only by dirt road or by sea lies a raw paradise overlooking a magnificent remote and pristine landscape

Set deep in Patagonia, at the very end of the Carretera Austral in Chile's Aysen region is Robinson Crusoe Lodge

From its elevated position on the shore of Lake Llanquihue, this hotel affords superb views

A lovingly converted, historic town house dating from 1927 and well located in a central, bohemian district of Chile's capital after which the hotel was named

Hotel Casa Real is situated at the foot of the Andes Mountains, in Maipo Valley, an area known for producing Chile’s best cabernet sauvignons

La Casona at Matetic stands in a completely enclosed valley, which is 9,000 hectares in length and runs parallel to the ocean

Located in the oasis of San Pedro de Atacama, this hotel is the epitome of both simplicity and luxury

Awasi Patagonia has an enviable location in a private reserve, here you will discover a place of true tranquillity and adventure