February 5, in Our Travels

The small but mighty island of Sri Lanka is home to eight remarkable UNESCO World Heritage Sites, each a worthy stop during a luxury holiday to Sri Lanka. Travel specialist Brandon Clements has visited seven and is currently planning his trip to see the eighth – the Sinharaja Forest Reserve 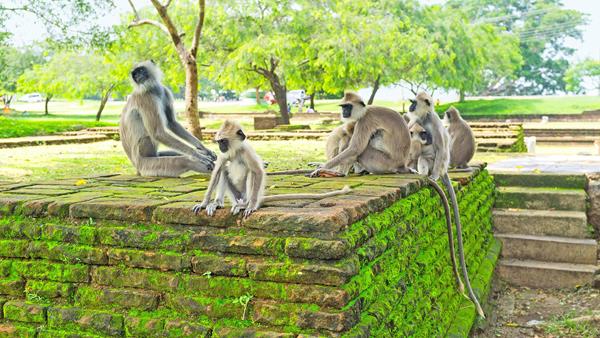 UNESCO site Anuradhapura is famous for its well-preserved remains. It’s one of the oldest continuously inhabited cities in the world. Langur monkeys are everywhere at this site. They scamper around the walls of the temples, eating the flower offerings laid by the Buddhist devotees and generally are extremely cheeky. 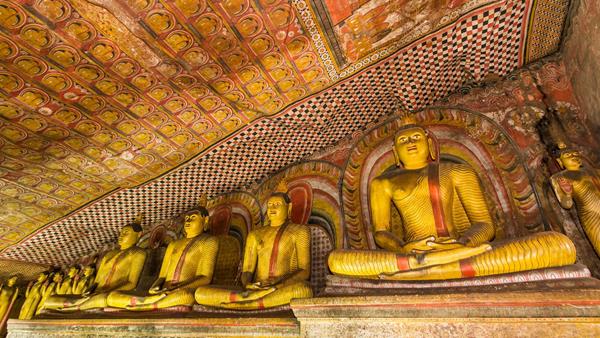 A few hours away, though still within the rainclouds, are the Dambulla Caves. This is the largest cave temple complex in Sri Lanka, where 153 Buddha statues, three statues of Sri Lankan Kings and four of gods and goddesses watched us exploring the five caves. The carvings and murals on the walls were beautifully ornate. 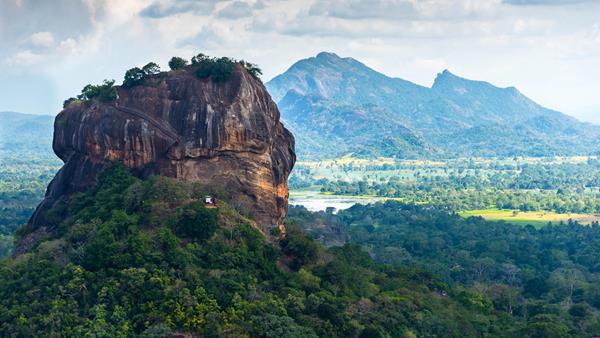 Sigiriya, or Lion Rock, is an ancient rock fortress selected by King Kasyapa (477–495 AD) for his new capital. On our visit, we climbed a tall spiral staircase, walked along a ledge and passed between two large lion feet carved into the face of the rock. At the top, it’s easy to build up a picture of ancient life here. Areas were set aside for living and ceremonies. There was even a swimming pool for the royals. This was a highlight of the whole trip, and the far-reaching views from the summit were the cherry on the cake. 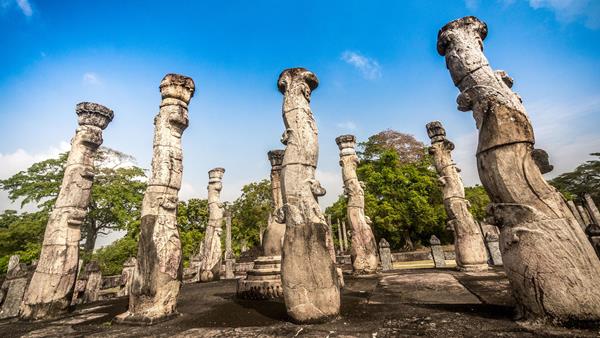 The final sight of the cultural triangle was the ancient city of Polonnaruwa. The second most ancient of Sri Lanka’s kingdoms, Polonnaruwa was first declared the capital city by King Vijayabahu I. Although less well preserved as some other sights, the ruins only add to the historic charm. It was fascinating to walk around the ruins, seeing the gigantic stone Buddhas. 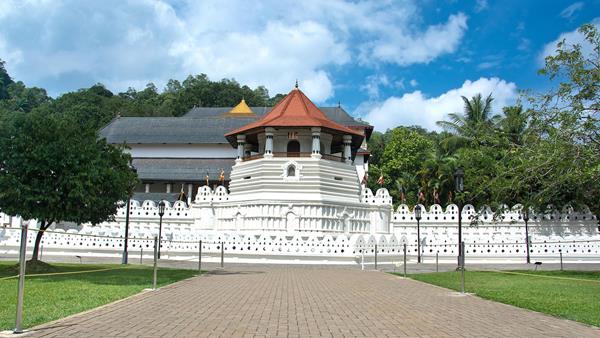 The Temple of the Sacred Tooth is a Buddhist temple said to house one of Buddha’s teeth. It’s believed that whoever holds the relic holds the governance of the country. At evening ceremonies, Buddhists from all nations offer flowers to the sound of horns, drums and murmured prayers. In Kandy there is also a botanical gardens by the Mahaweli River. With more than 4,000 species of plants, including spices, medicinal plants and a renowned collection of orchids, there was plenty to see. 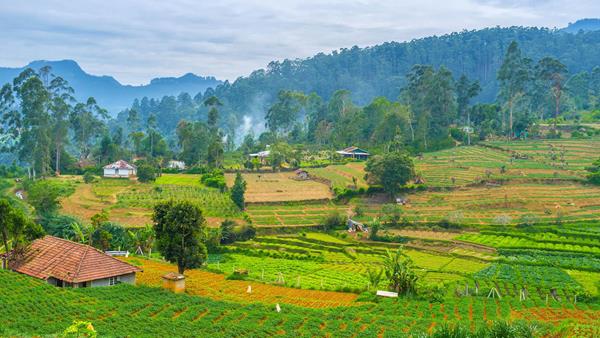 Apart from the walks by lush green hills and huge waterfalls, one thing that must be done in the Central Highlands is visit one of the tea factories. Mackwoods is one of the most famous. This whole region is a feast for the eyes.


Old Town of Galle and its Fortifications 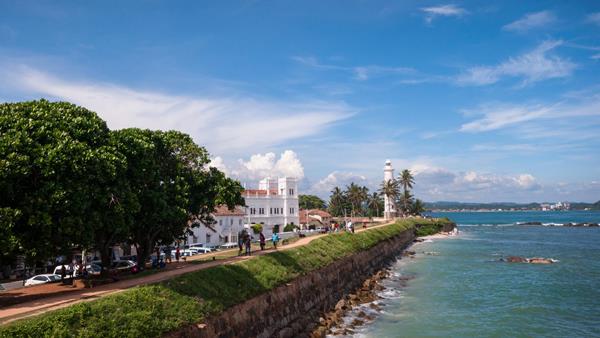 Picturesque Galle is located on the southwestern tip of Sri Lanka. Built by Portuguese colonists, it displays an interaction between Portuguese and Sri Lankan architectural styles. The city was extensively fortified during the 17th century, and today Galle Fort is the largest European-built fortress in Asia. Many of the fort buildings have been converted into boutiques, luxury accommodation, restaurants and hip Sri Lankan bars.

Discover the mountains, jungles, beaches and bustling markets of Sri Lanka with an itinerary that takes you to the country’s heart.

Just half an hour east of Galle on Sri Lanka's palm-fringed coast, The Cape Weligama is set within five hectares of beautiful gardens, peering down over the Indian Ocean

Built between 1890 and 1939 each bungalow is unique, but they all combine classical and contemporary styles

Located one and a half hours south of Colombo, an excellent choice for a beach holiday on the south west coast

Reef Villa is a unique boutique hotel where a fabulous team of gracious, friendly and professional staff are waiting to indulge and spoil all your senses

Conveniently located just 60km from Colombo, Vivanta by Taj-Bentota boasts one of the best beaches in the Indian Ocean, with the cluster of 160 rooms trickling down a gentle slope through the gardens to the sea

With 300 rooms and suites spread among five hectares of landscaped gardens, it's hard to imagine you are in a capital city

Conveniently located just 15 minutes from Colombo airport, the Wallawwa at Ja Ela is the ideal property to start or finish your Sri Lankan journey

For a slice of cosmopolitan city living The Residence offers a sophisticated slice of luxury in a leafy region of Colombo, nestled close to one of the city’s principal Buddhist shrines

Taru Villas, 25 Rampart has an enviable location in the heart of the historic Galle Fort

42 Lighthouse Street dates back to the 1800s, built for a Dutch merchant and his wife, the villa has been beautifully restored to its former glory offering a stylish and elegant place to stay

The Fort Printers is a unique hotel set in the 16th century UNESCO World Heritage site of Galle Fort, this 18th century mansion is full of charm and class

TRI is a haven of tranquillity, with only eleven suites and villas this is an intimate retreat

Theva Residency is a luxurious residence, with a home from home atmosphere created by the sublime furnishings and fabulous staff that attend to ever guests needs

Set on the unexplored east coast of Sri Lanka is Jungle Beach, a unique and beautiful setting for total relaxation

Cinnamon Wild has been created to reflect a nostalgic game lodge atmosphere. There are 68 chalets, eight with a beach view and sixty with a jungle view

Rainforest Eco Lodge is made of 16 comfortable chalets, cleverly designed from two and a half recycled shipping containers

From afar Heritance Kandalama can hardly be seen, designed to look like a ruin and be unobtrusive

Located at the heart of the Cultural Triangle, the hotel, which blends effortlessly into the lush green landscape, offers a springboard for adventure